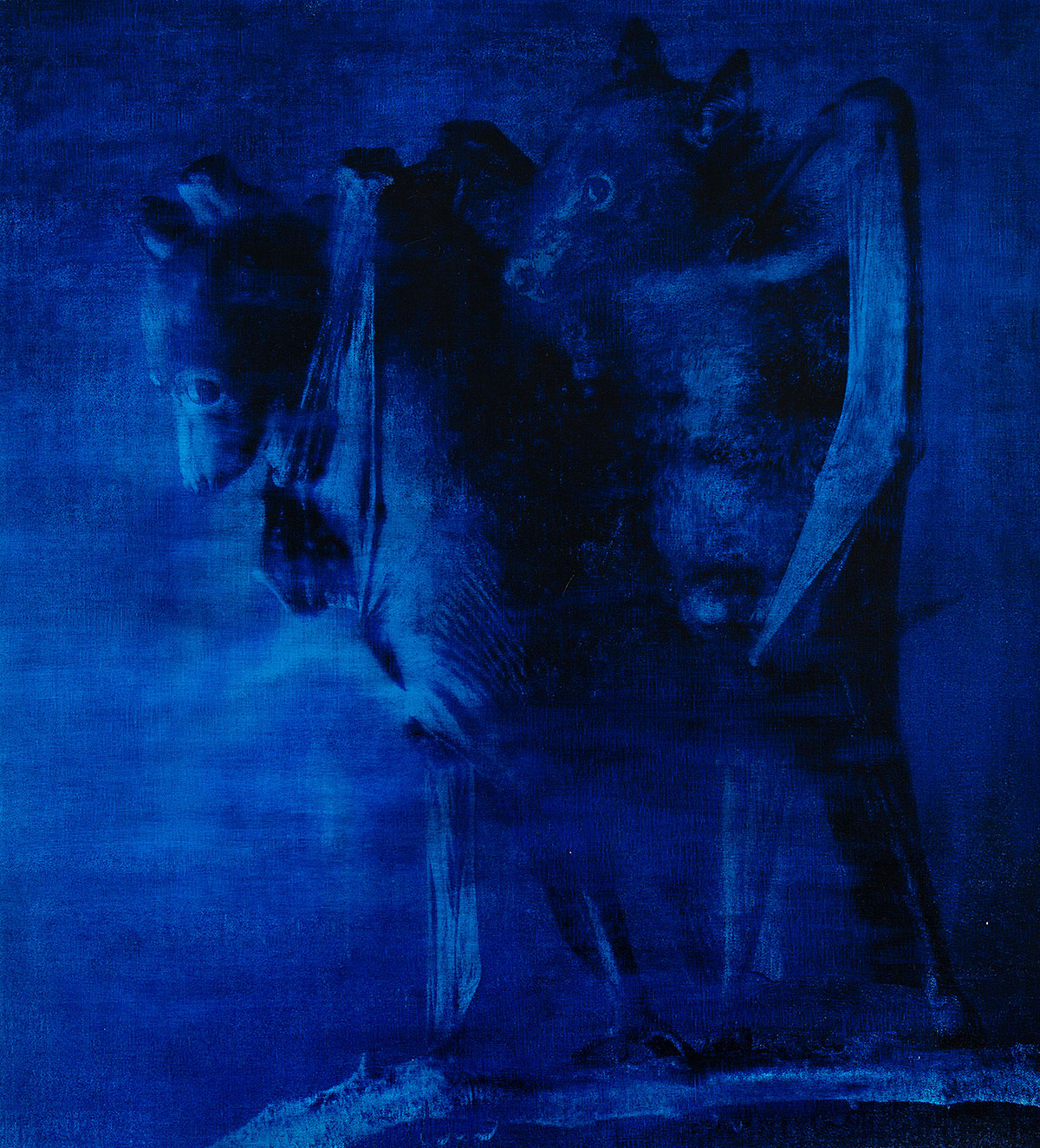 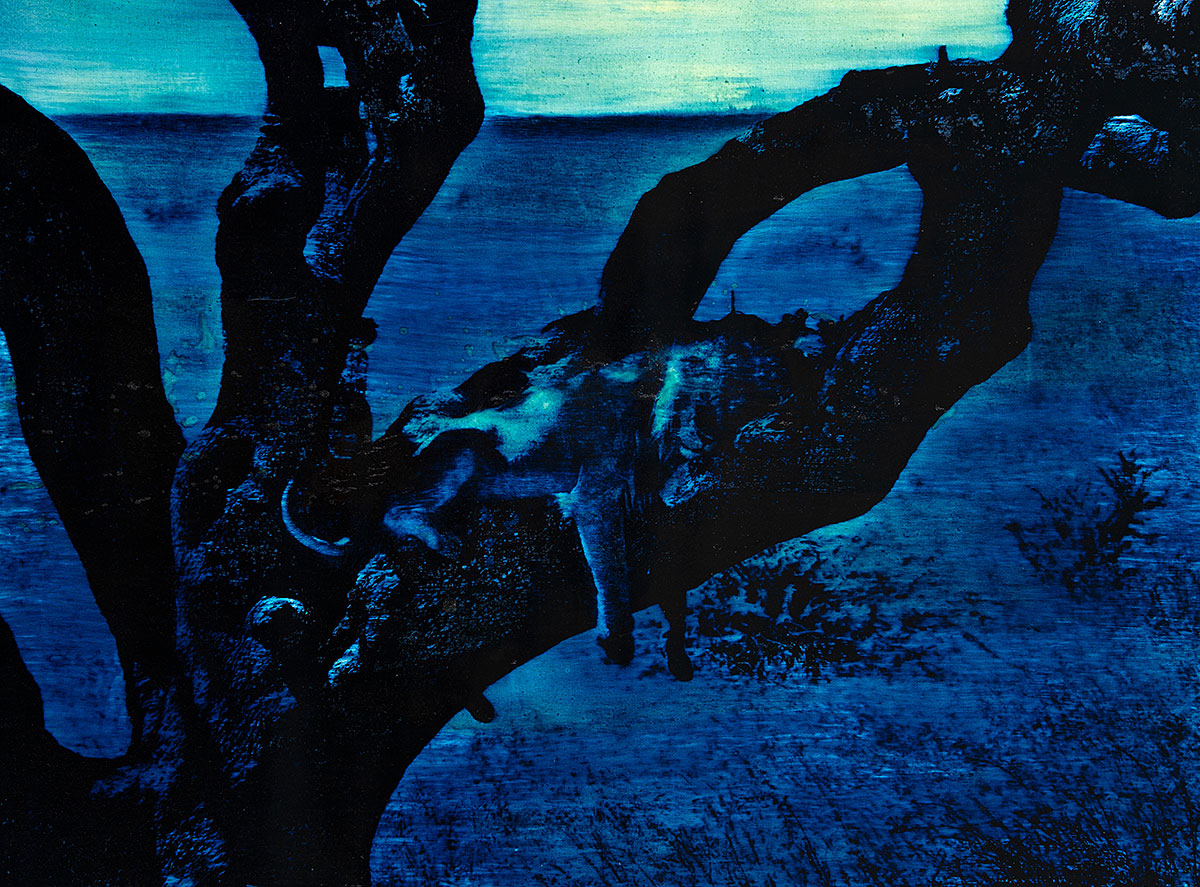 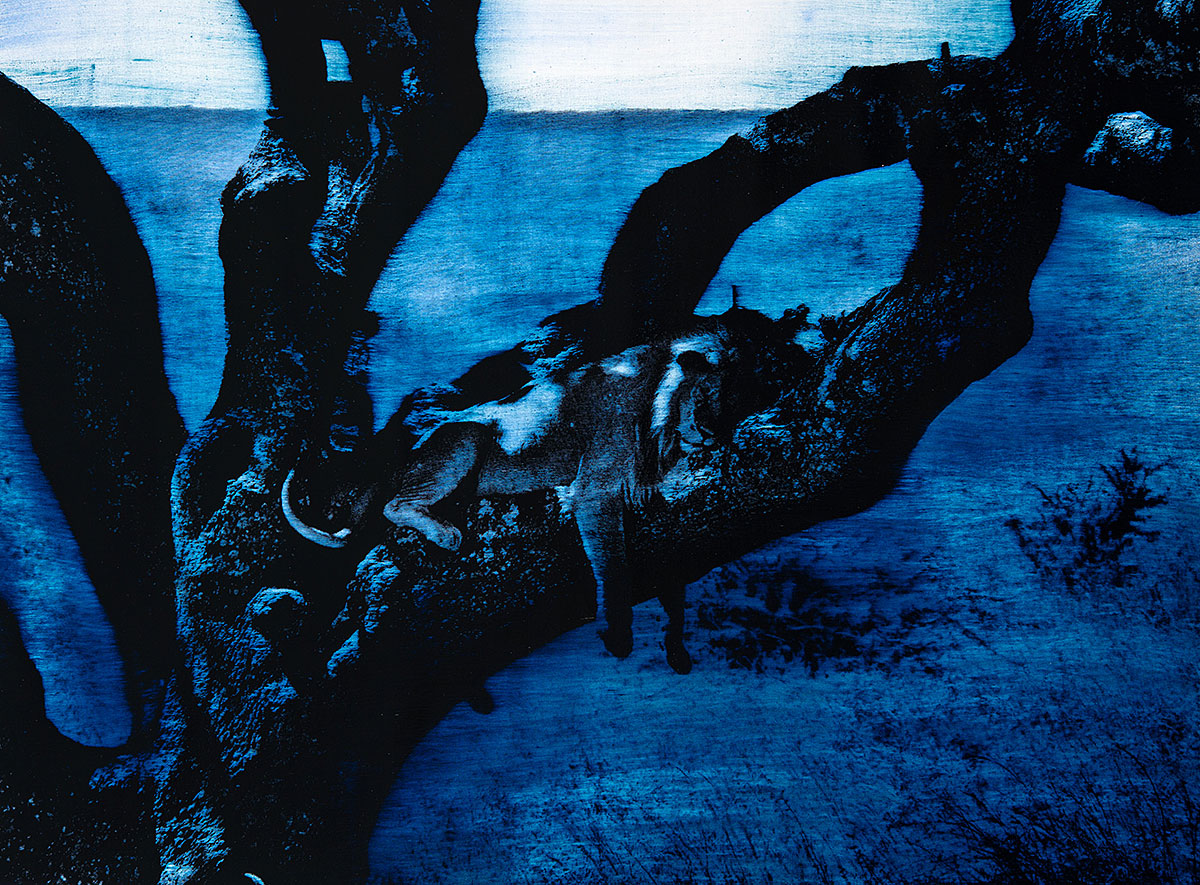 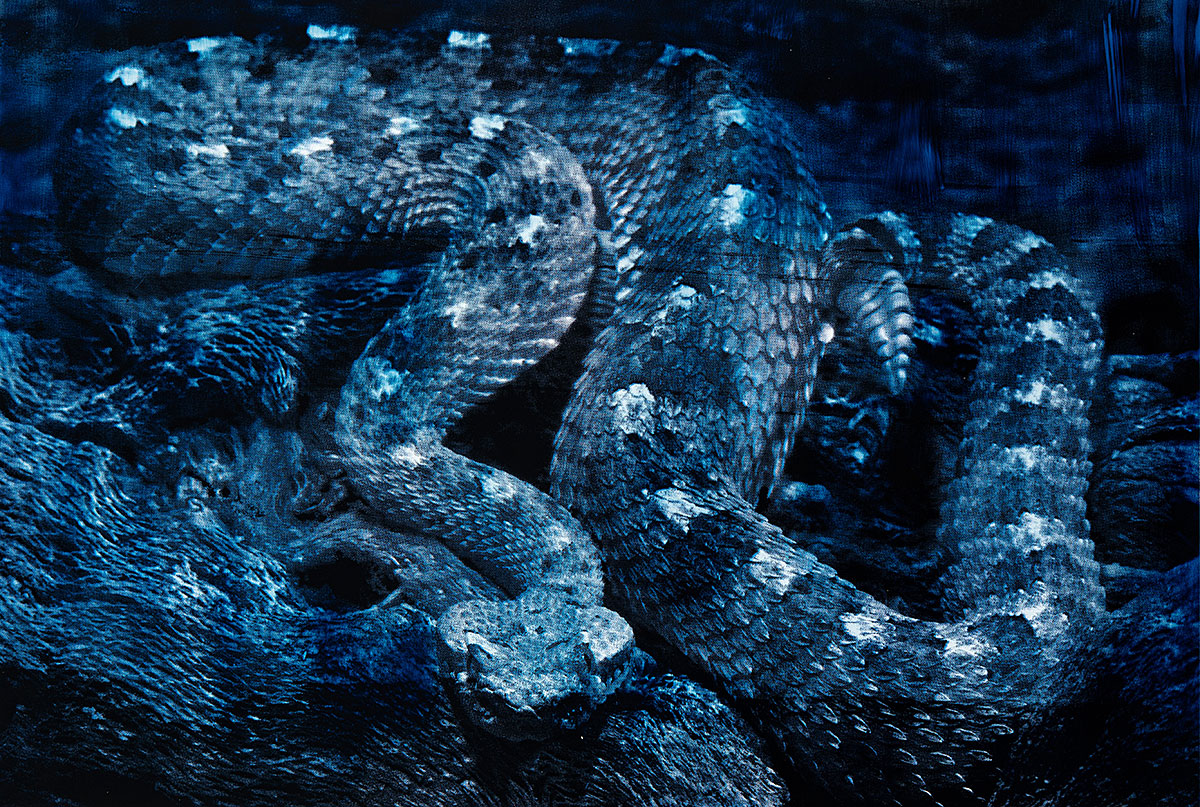 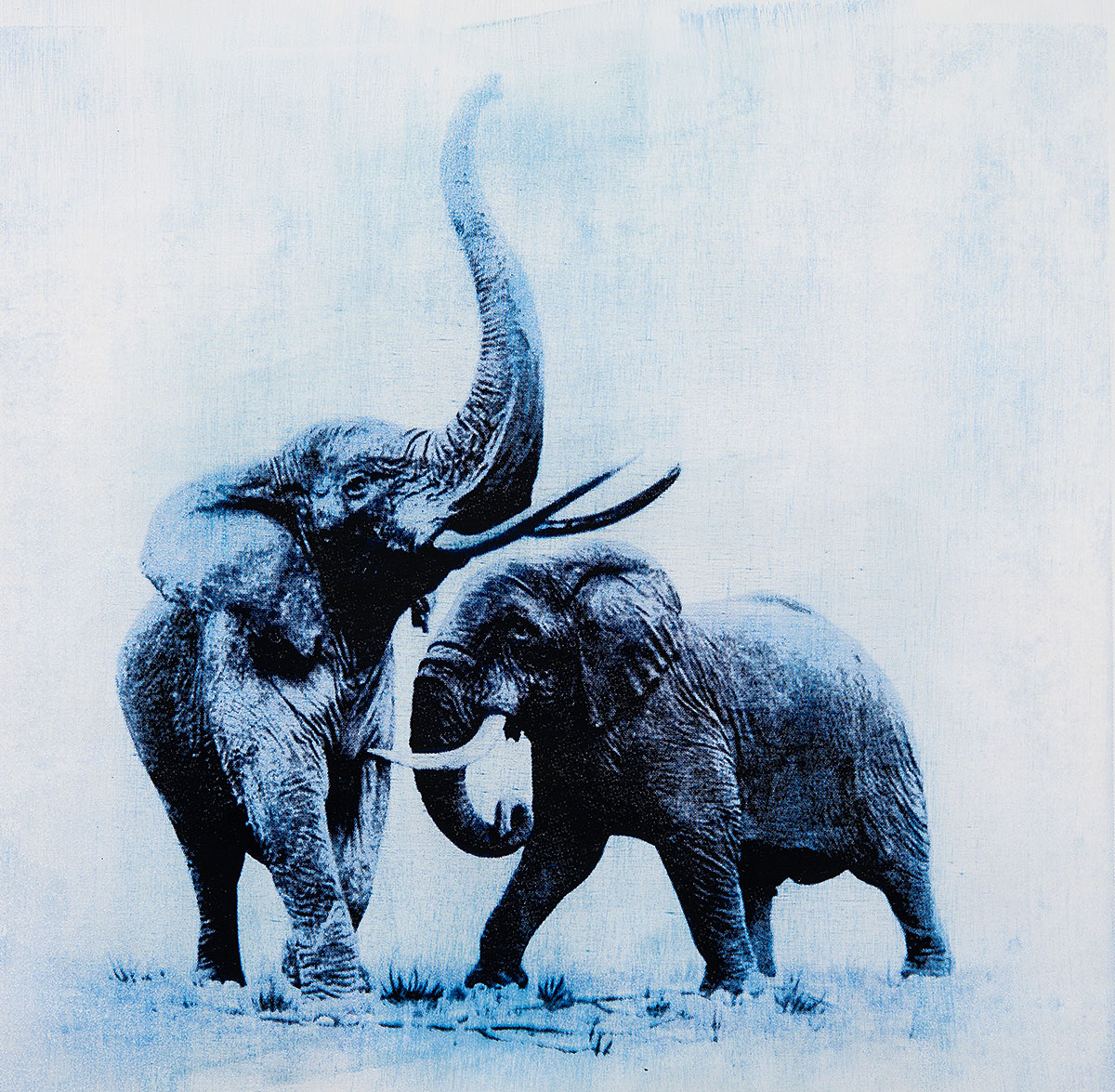 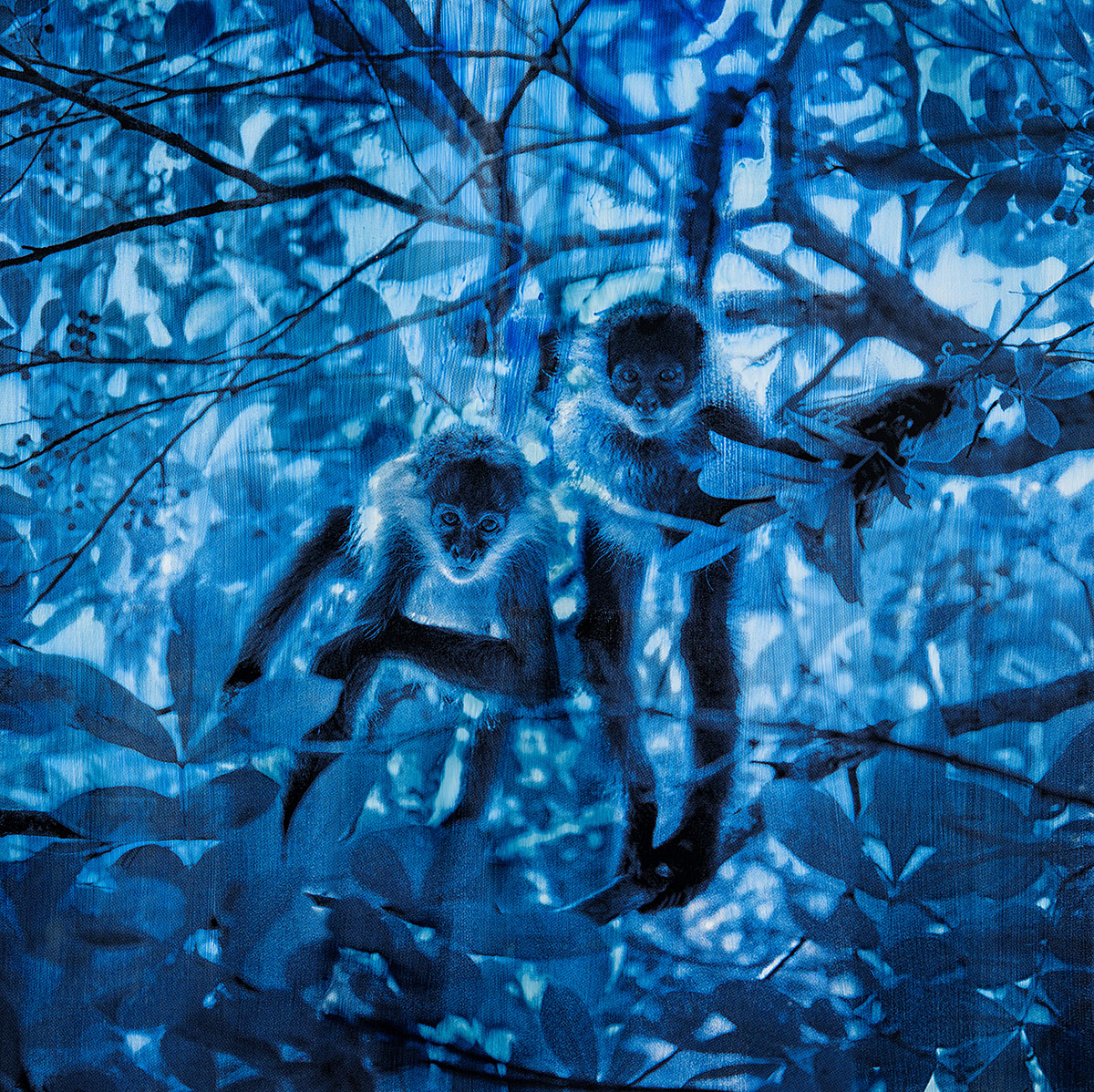 When the scientist places the moth between sheets of glass to learn, that is not a seeing but a looking towards a frozen mathematics of definition. In December 1836, Charles Darwin returned to Cambridge. He had been five years away, on voyage as natural scientist and geologist aboard the Beagle, to Brasil and through the Straits of Magellan to the Pacific. He quickly set about organizing his collections, rewriting his Journal and to begin work on the transmutation of species and their origin. He already understood that no animal was ‘higher’ than any other, but also that variation in offspring occur in order for species to adapt and alter the race to a changing world. These were not ideas of history but founded on a powerful and unique desire to see and in that way to know.

As Christopher Robin matures, he can taste the sourness of definition and factors. He yearns to hold on to the wonder of youth and in the end to go anywhere, to be nothing but life. A child’s discovery and explanation of animals is creativity at its most pure. The child is free from the fetters of knowledge and defining. Often the child does not even search for meaning. The child plays. To see what is there for itself. To be anywhere undefined.

On a journey up the Missouri River in 1832, the German explorer, ethnologist and naturalist Maximilian of Wied wrote in his journal, “We saw white wolves on the opposite shore, and the cranes flew heavily before us.” 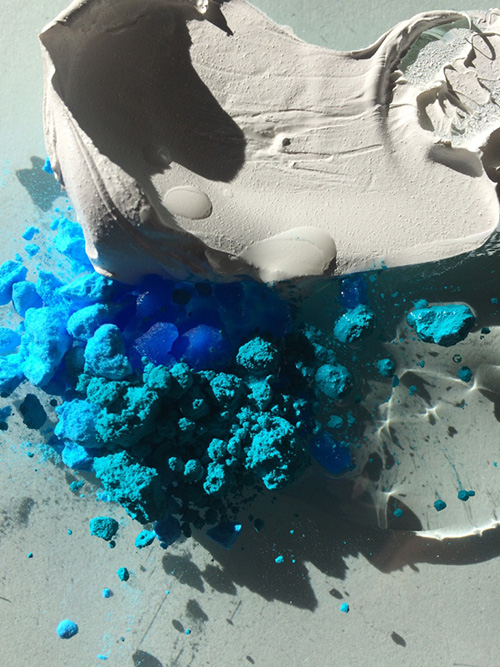 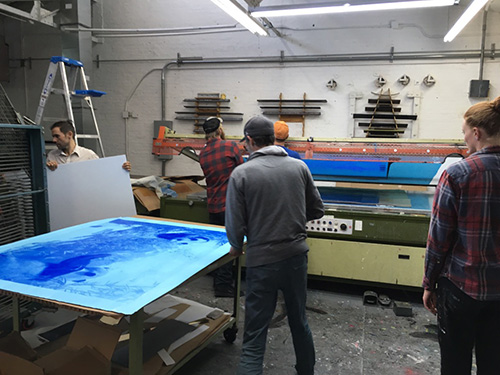 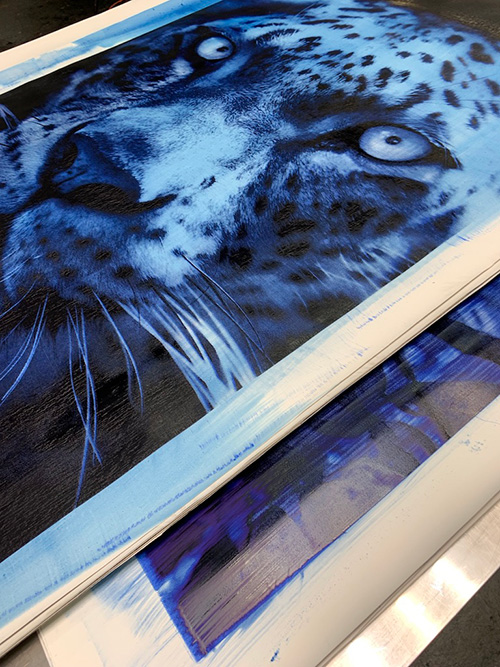 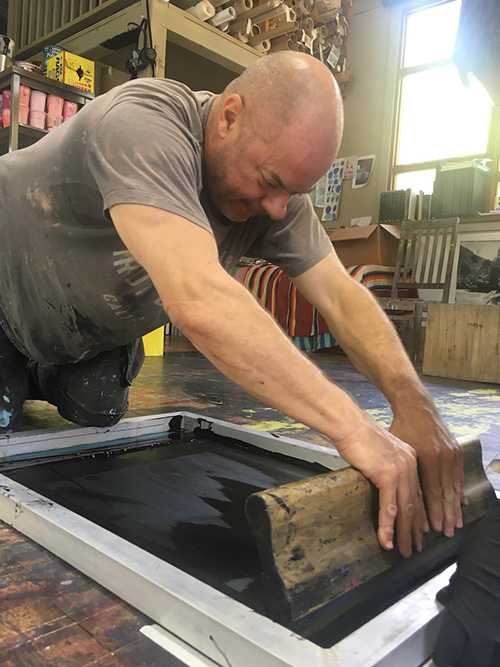 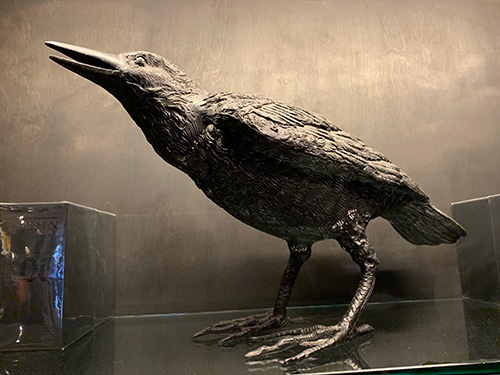