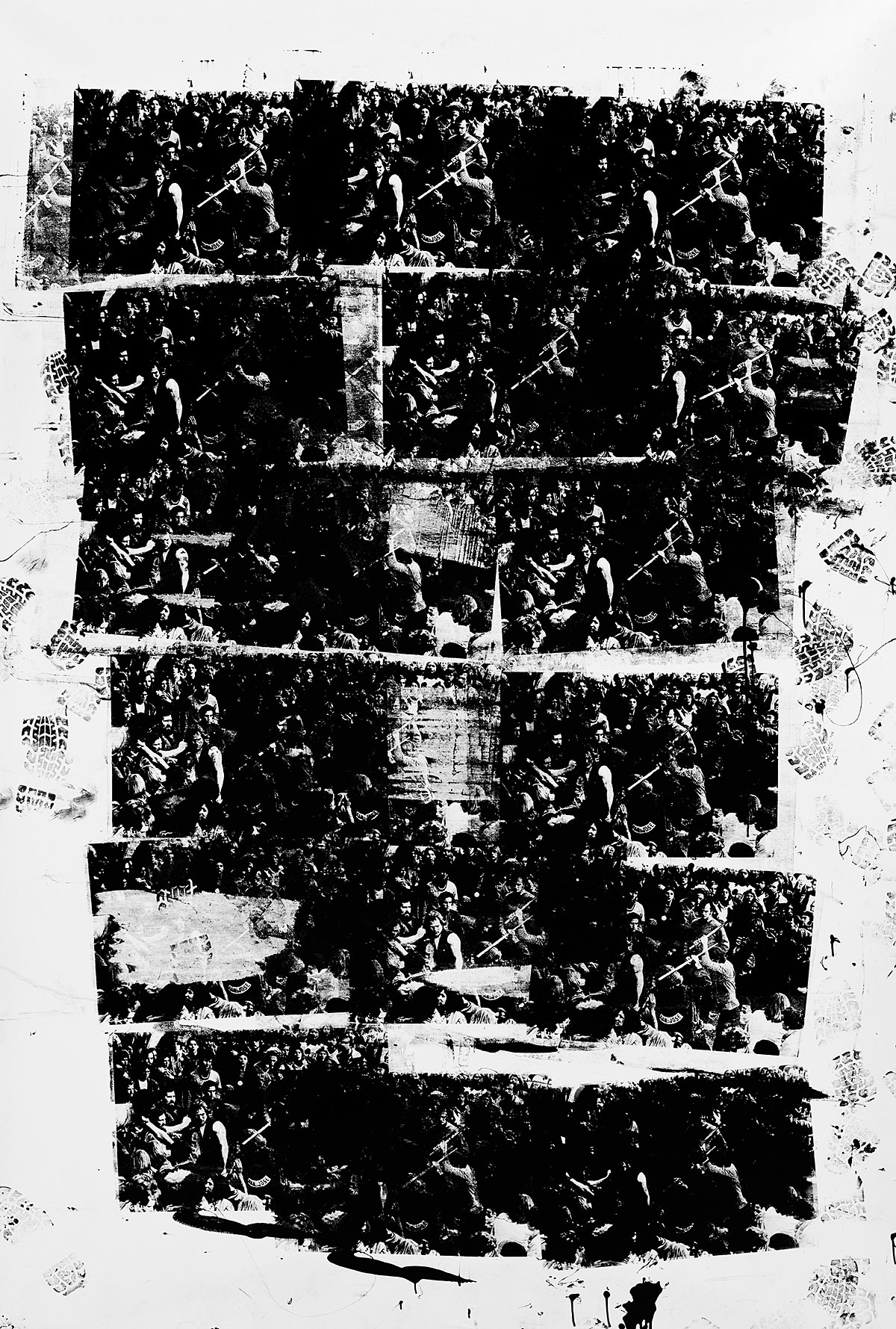 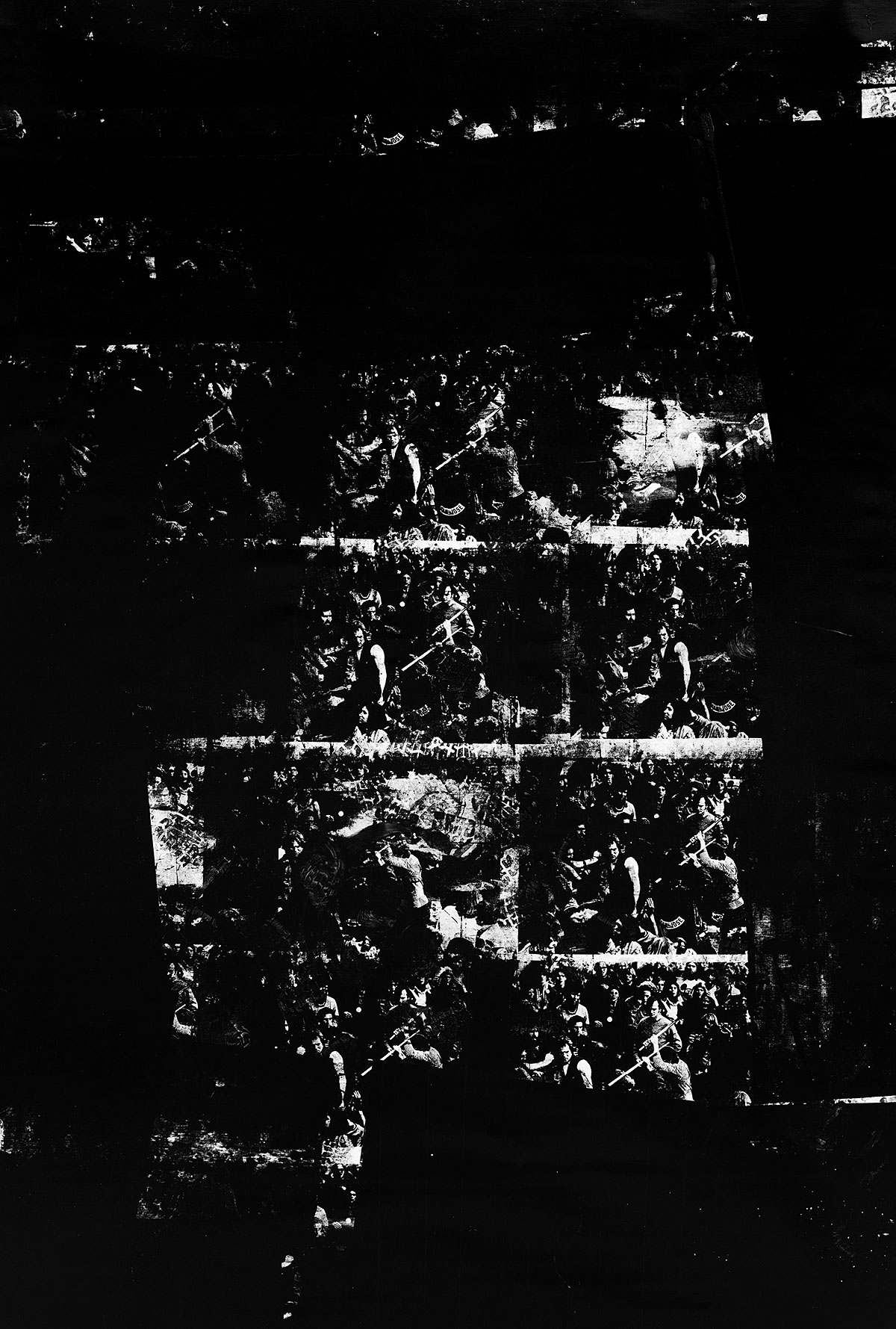 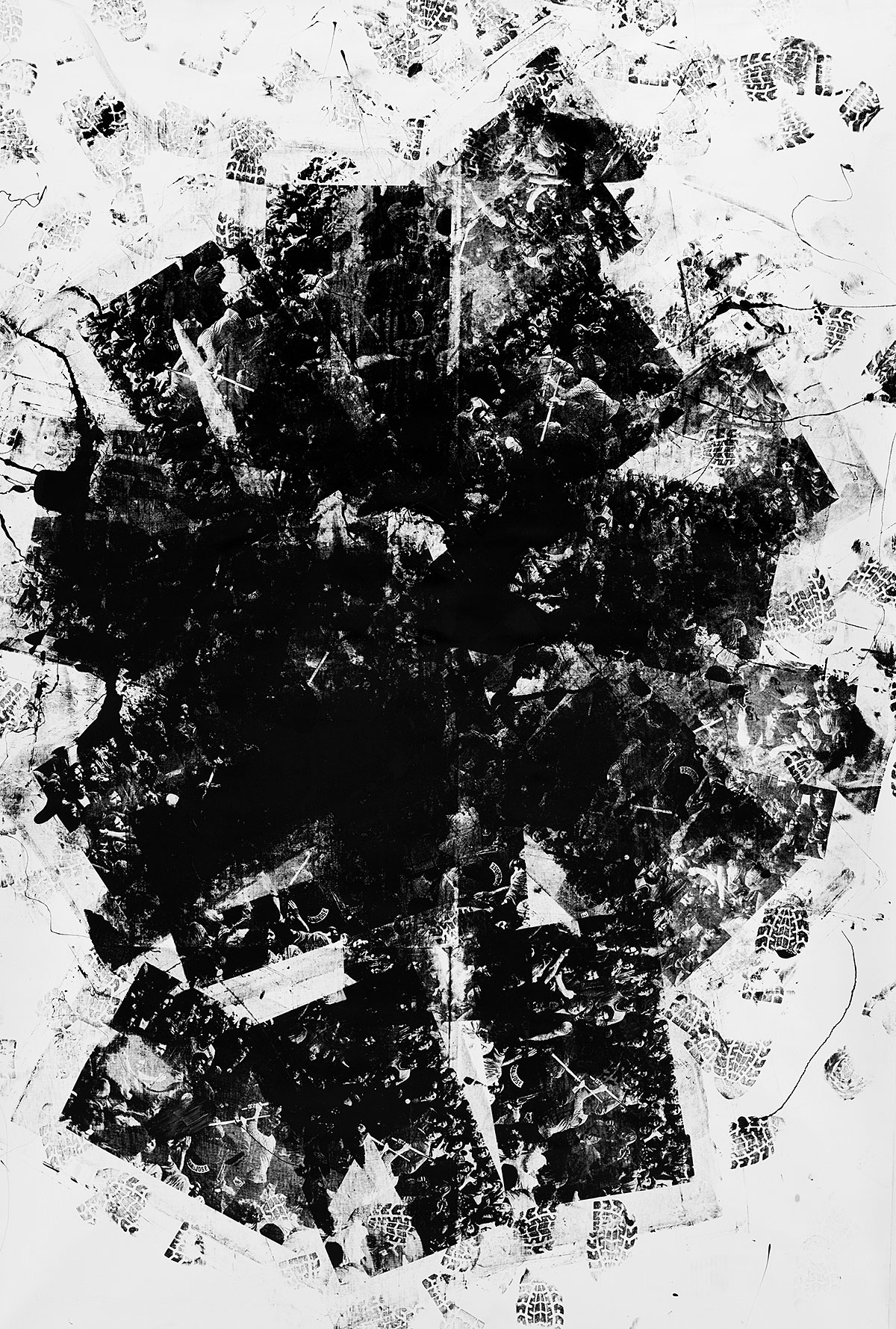 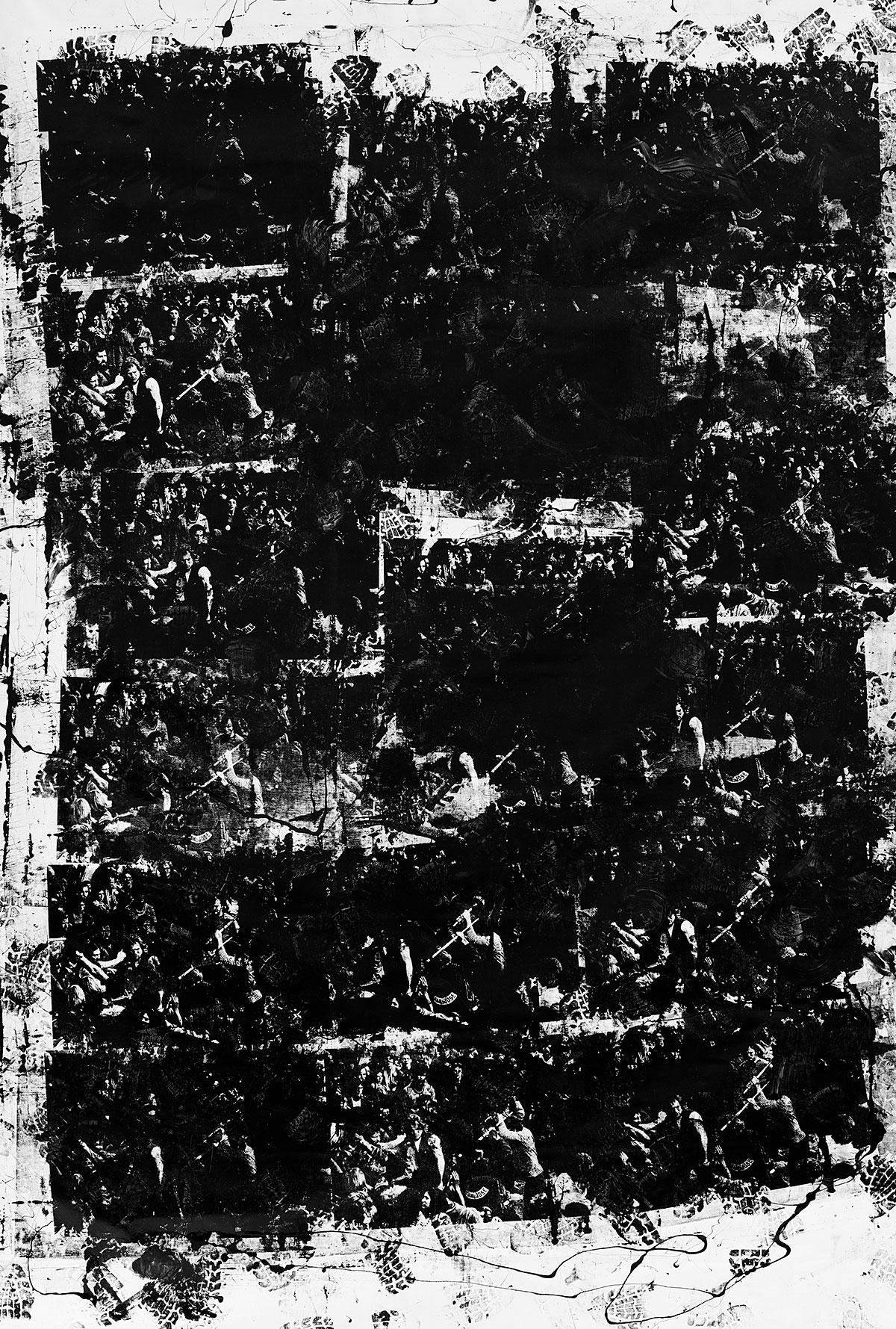 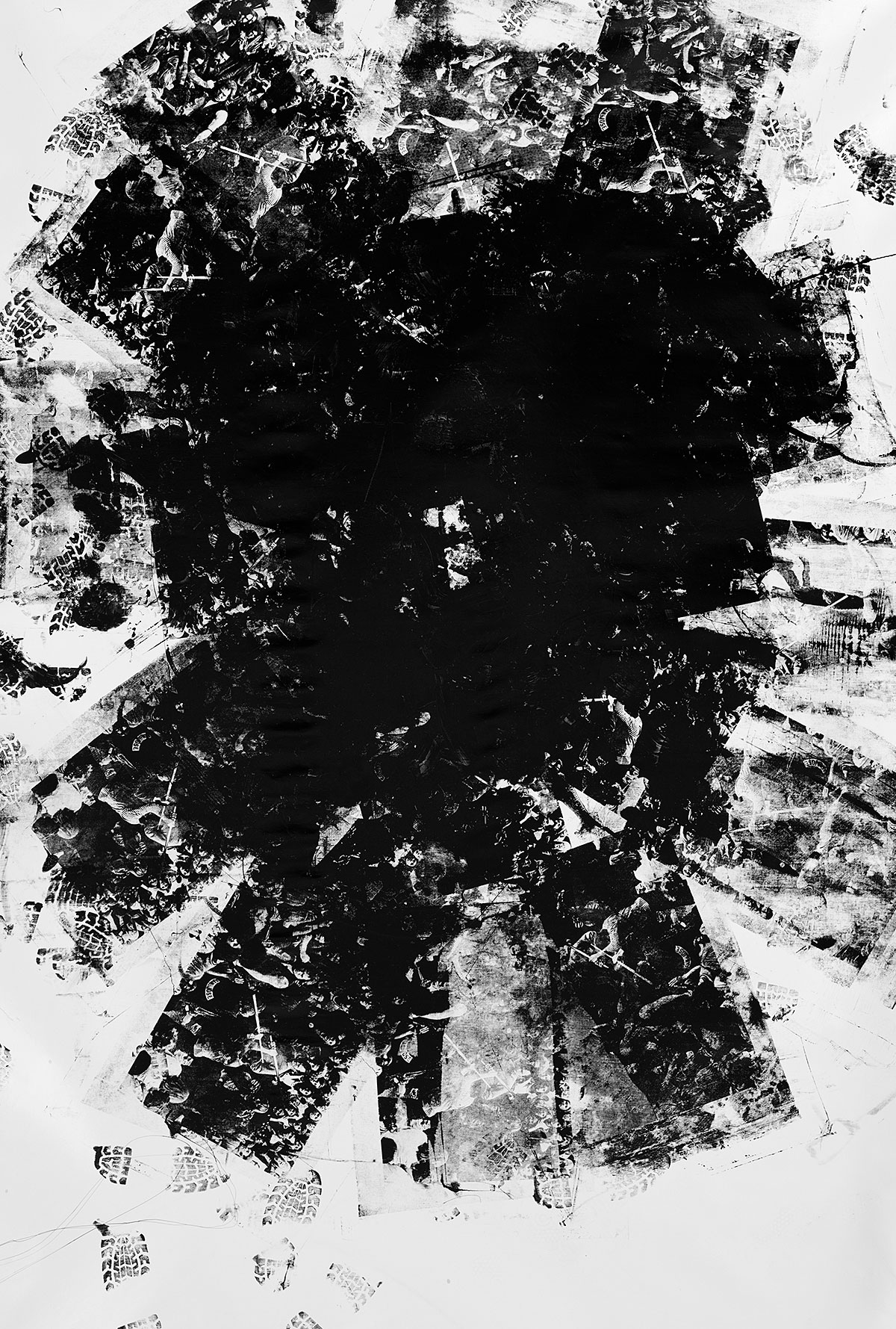 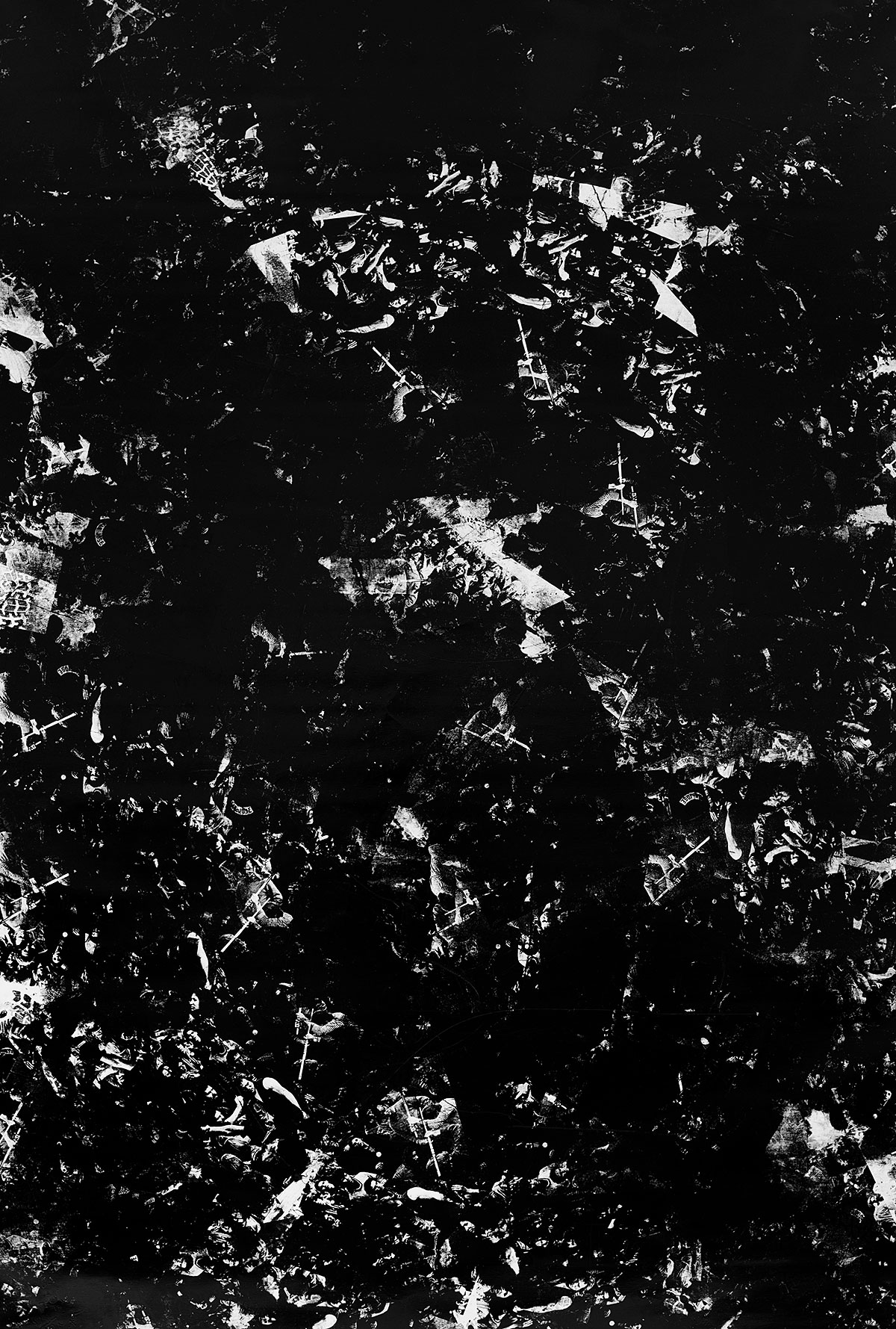 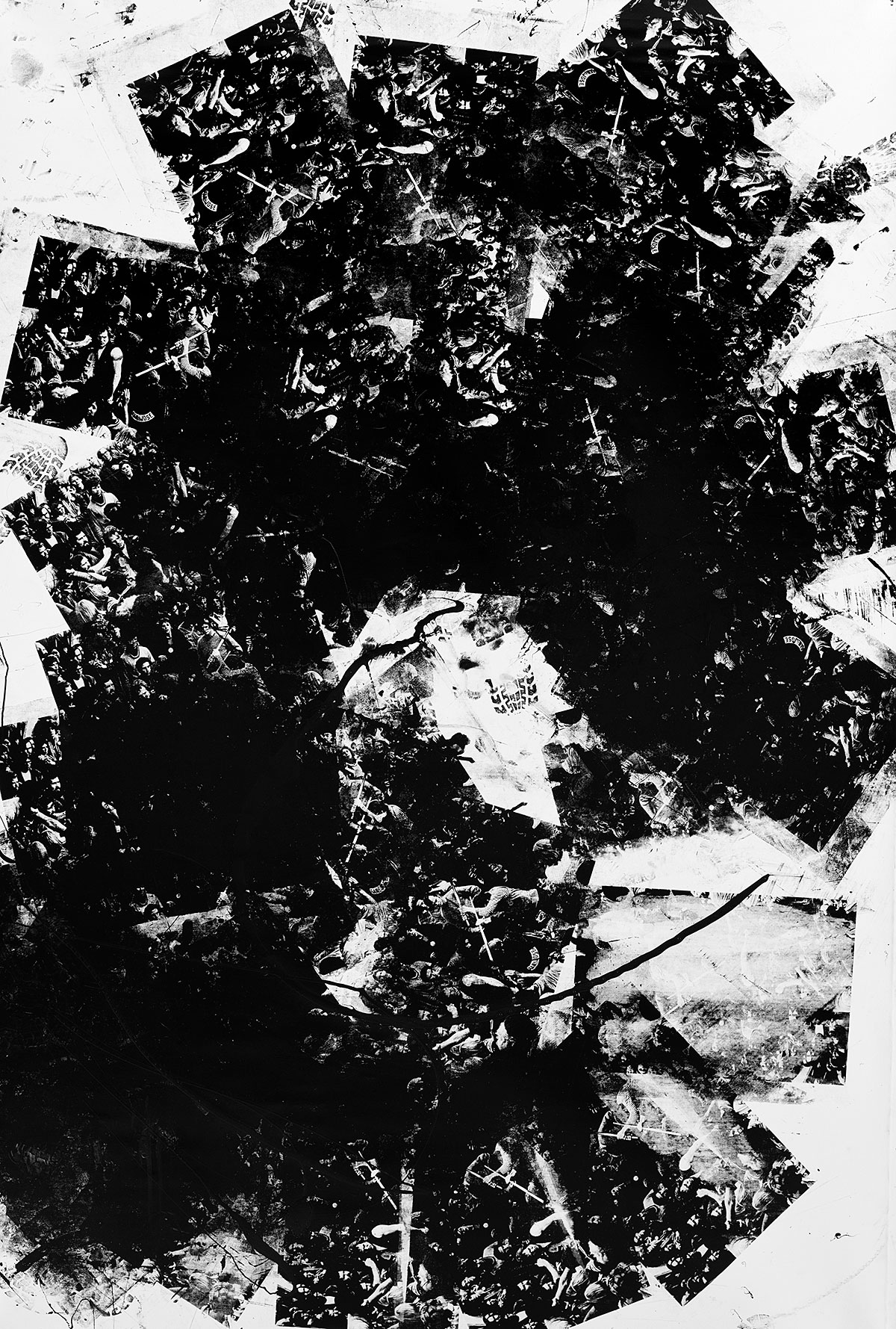 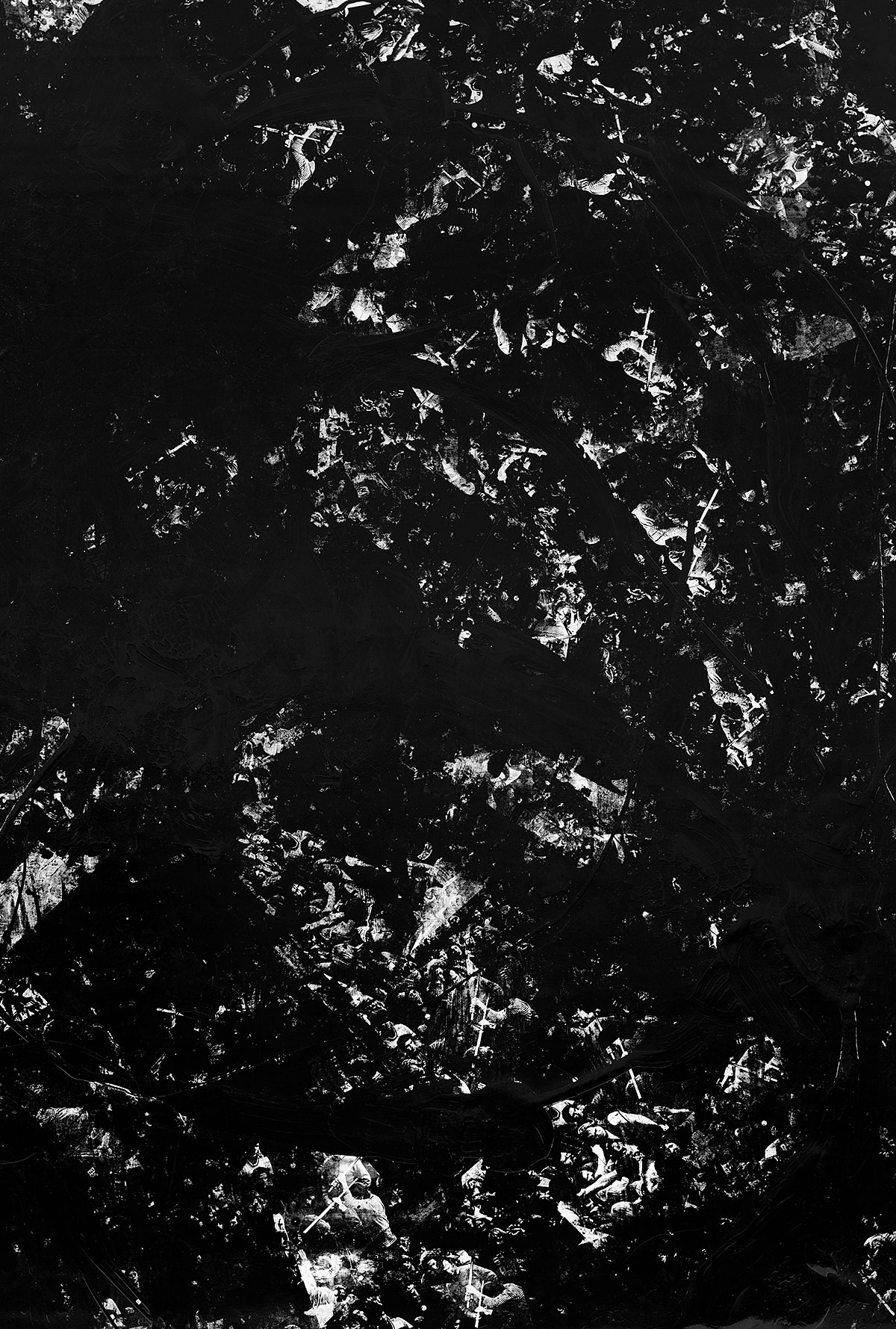 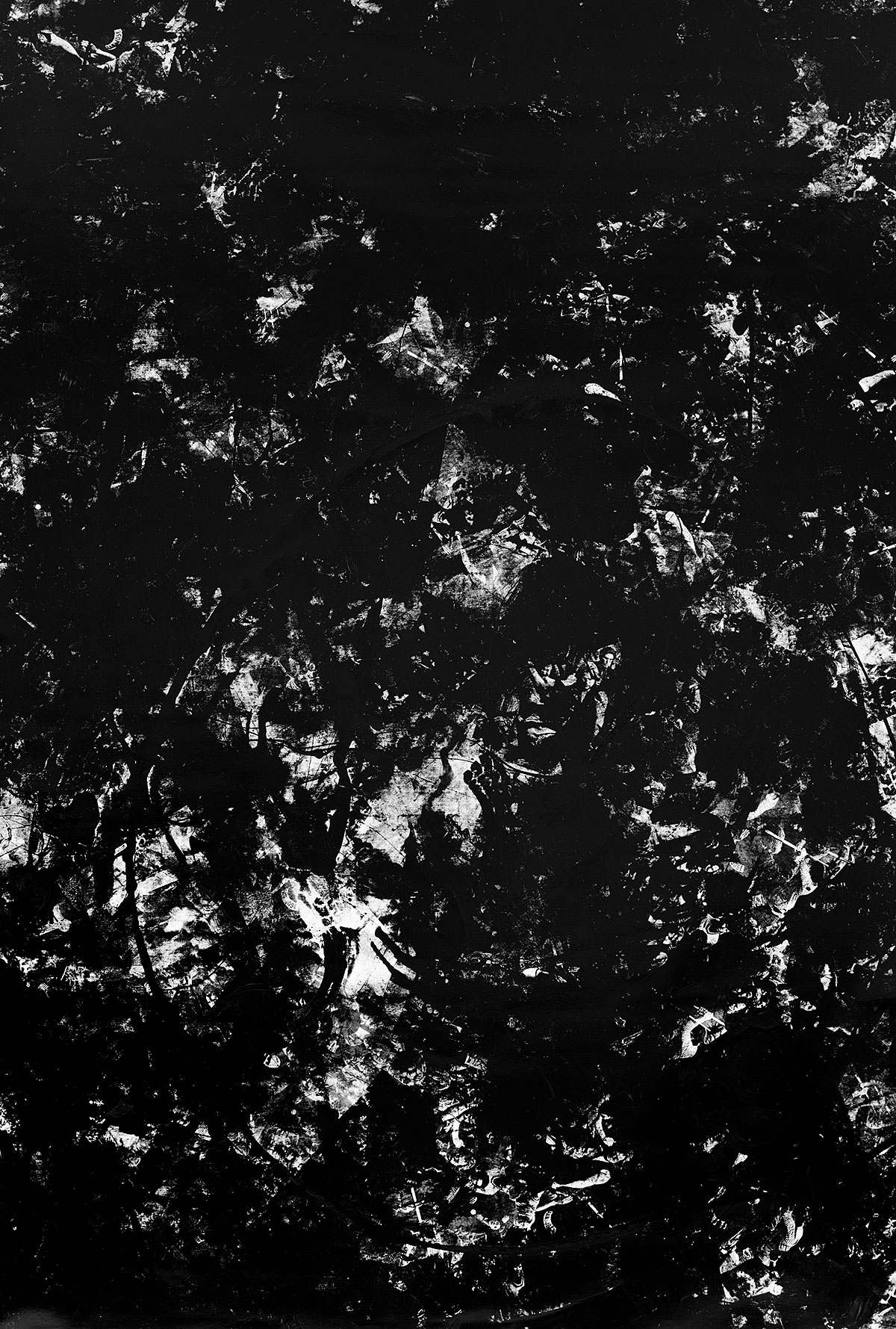 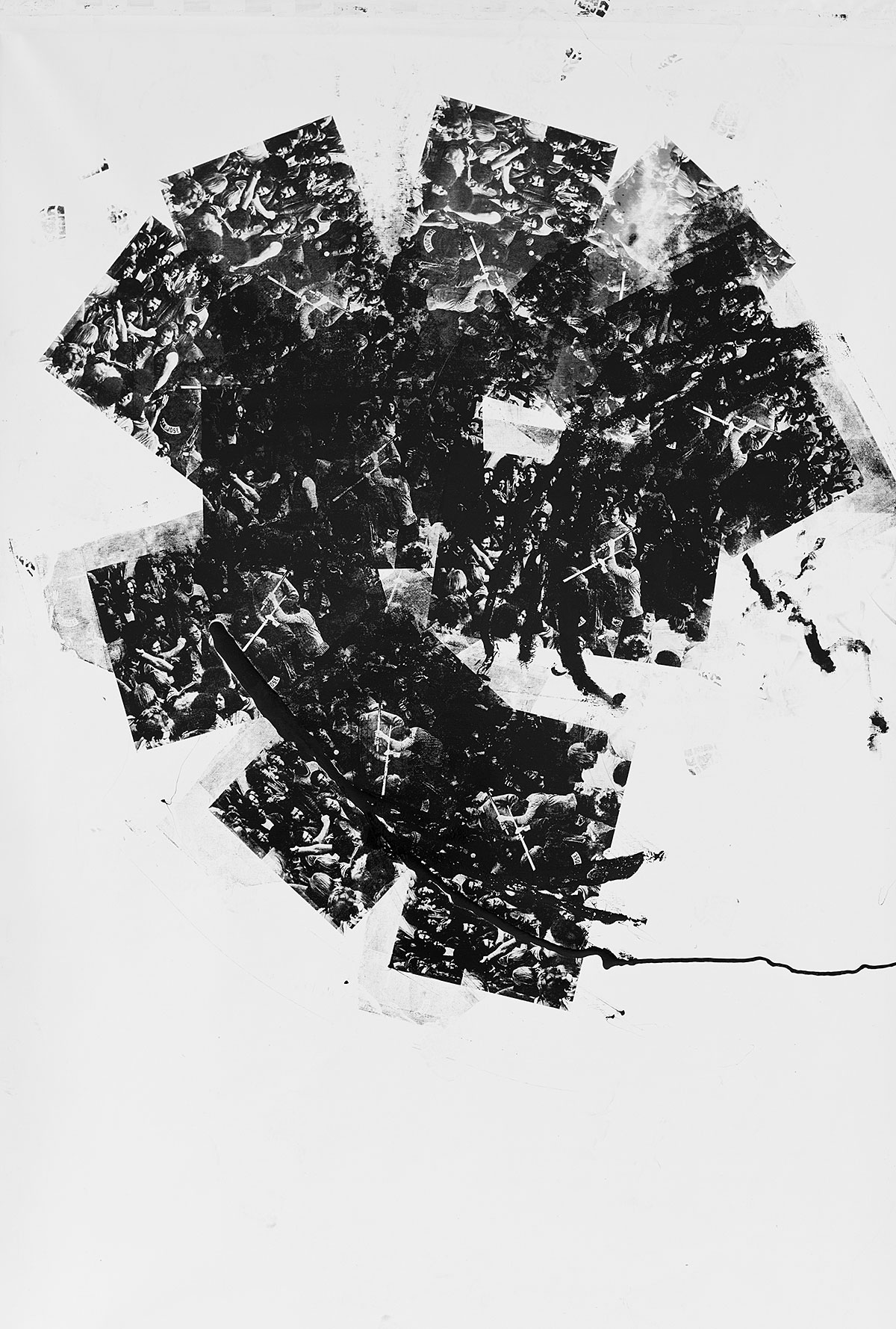 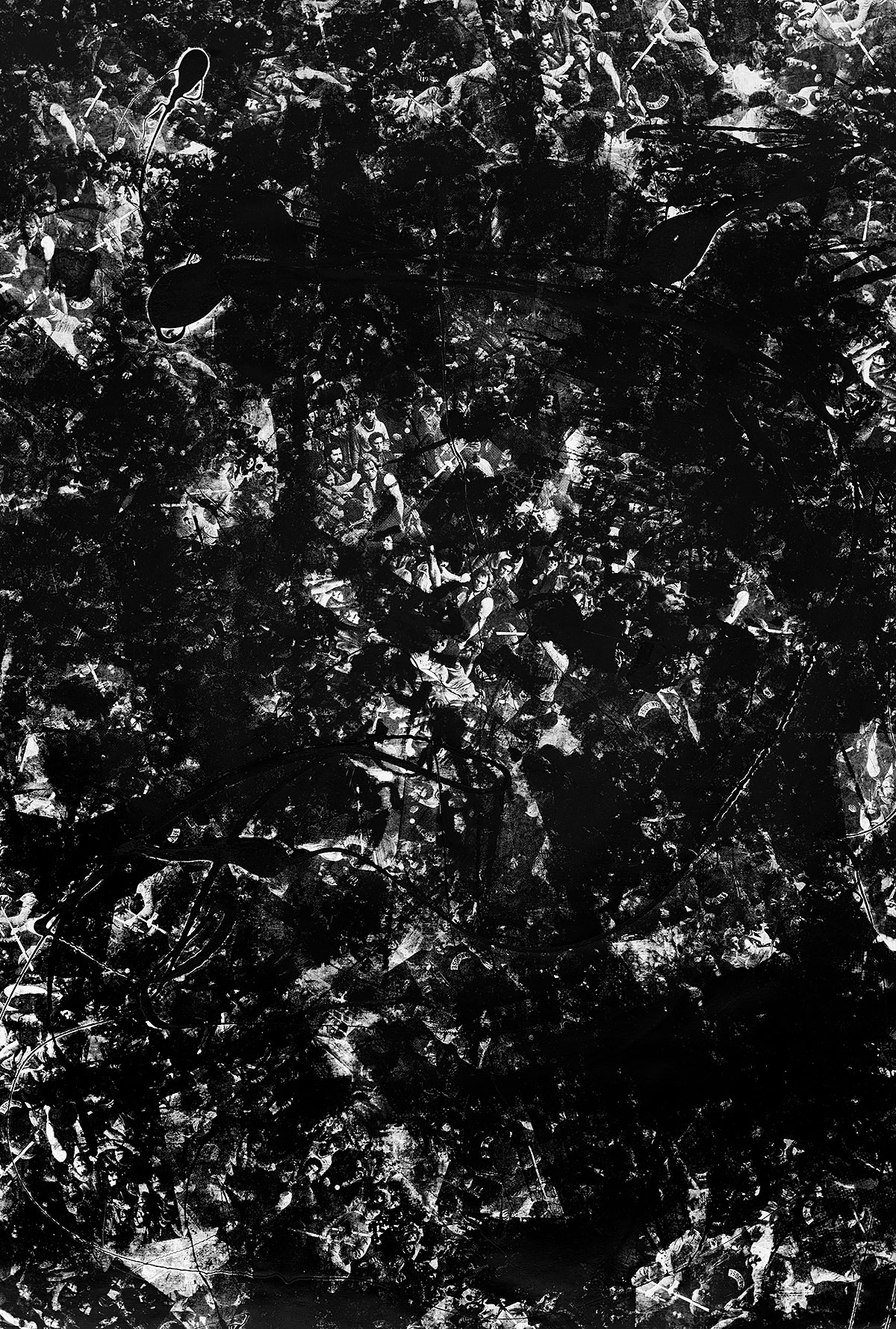 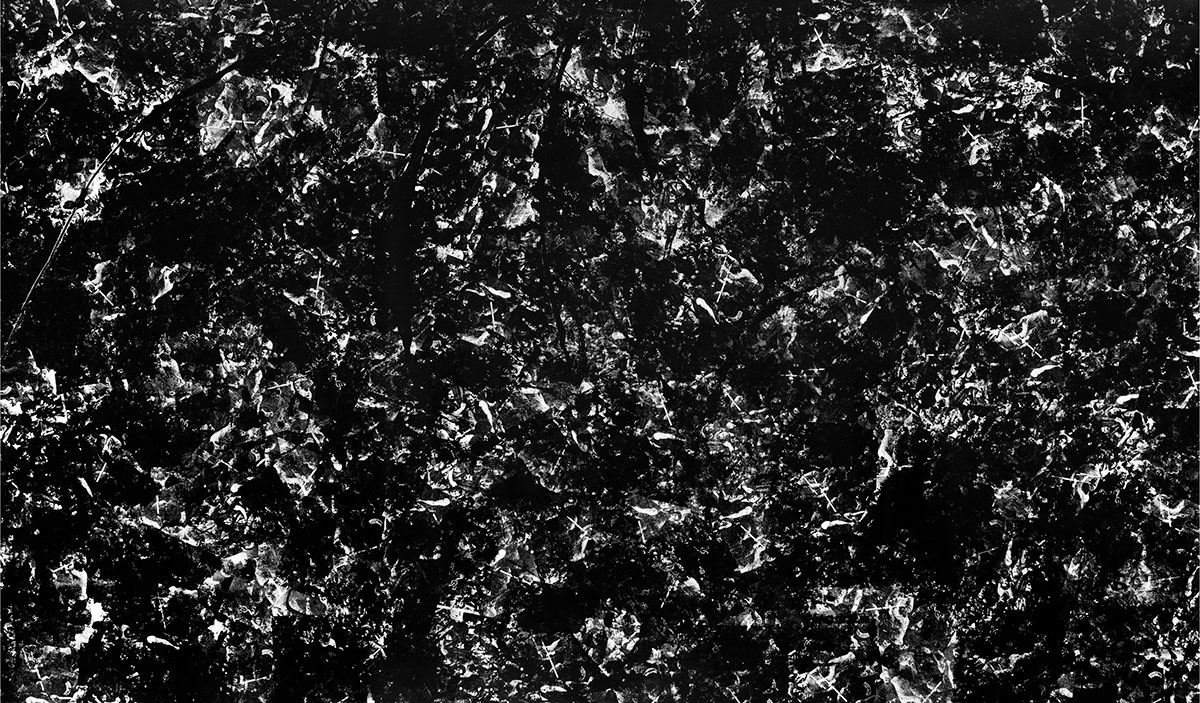 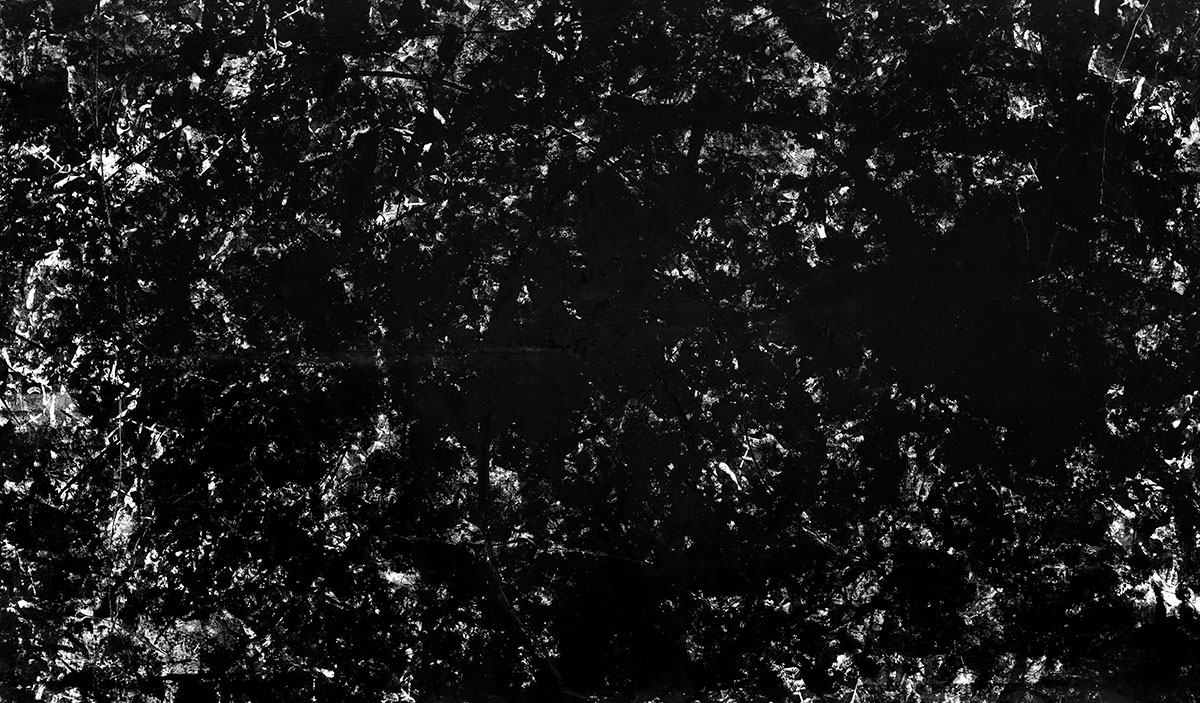 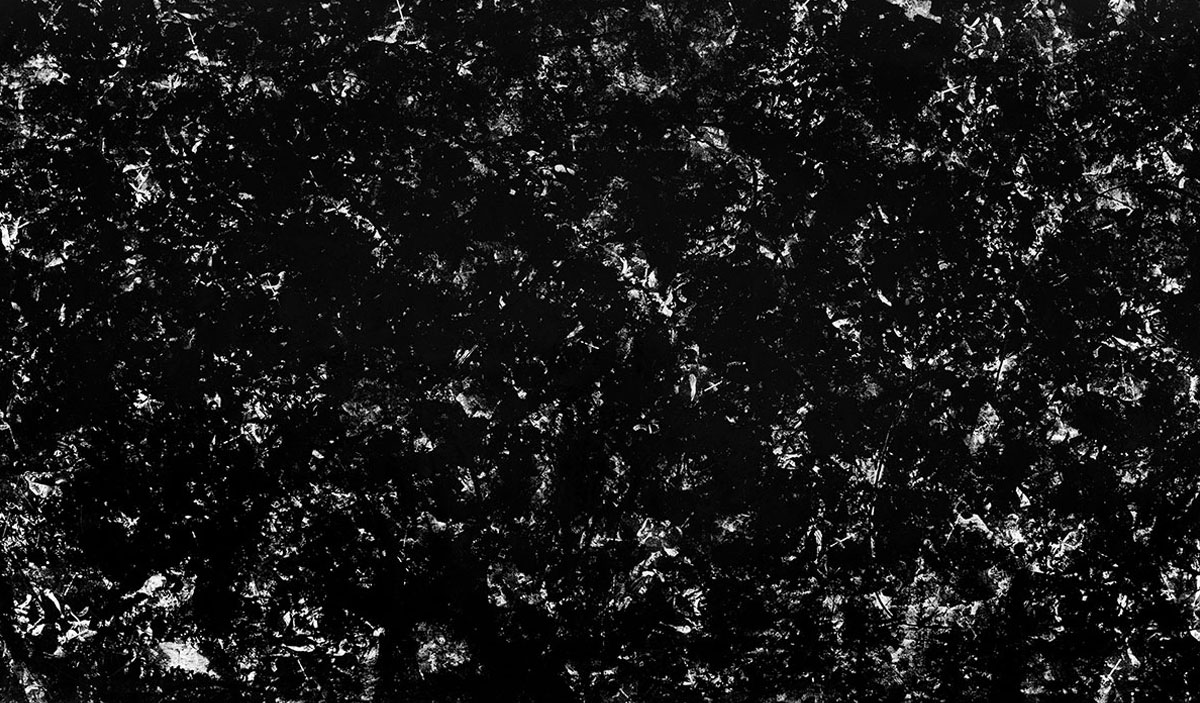 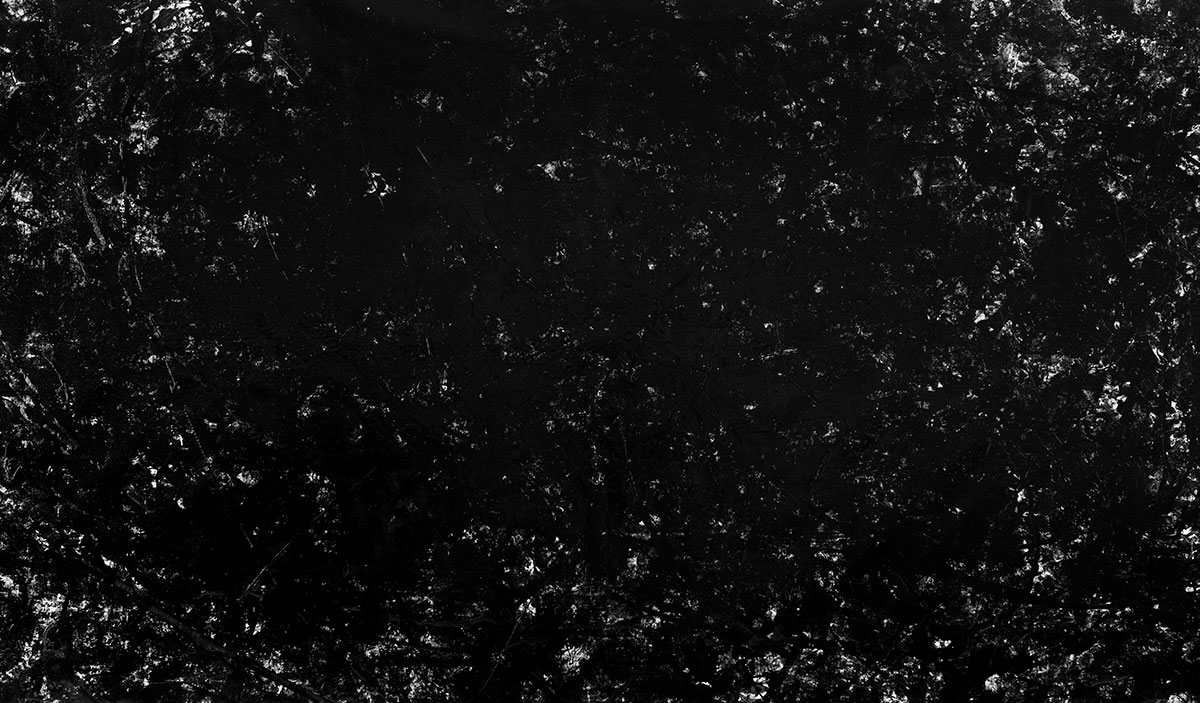 An Angel kept looking over at me and I tried to keep ignoring him and I didn’t want to look at him at all, because I was very scared of them and seeing what they were doing all day and because he kept trying to cause a fight or something and kept staring at us. He kept on looking over, and the next thing I know he’s hassling this Negro boy on the side of me. And I was trying not to look at him, and then he reached over and shook this boy by the side of the head, thinking it was fun, laughing, and I noticed something was going to happen so I kind of backed off.

The boy yanked away, and when he yanked away, next thing I know he was flying in the air, right on the ground, just like all the other people it happened to. He scrambled to his feet, and he’s backing up and he’s trying to run from the Angels, and all these Angels are—a couple jumped off the stage and a couple was running alongside the stage, and his girlfriend was screaming to him not to shoot, because he pulled out his gun. And when he pulled it out, he held it in the air and his girlfriend is like climbing on him and pushing him back and he’s trying to get away and these Angels are coming at him and he turns around and starts running. And then some Angel snuck up from right out of the crowd and leaped up and brought this knife down in his back. And then I saw him stab him again, and while he’s stabbing him, he’s running. this Negro boy is running into the crowd, and you could see him stiffen up when he’s being stabbed.

If some other people would have jumped in I would have jumped in. But nobody jumped in and after he said, ‘I wasn’t going to shoot you,’ one of the Hell’s Angels said, ‘Why did you have a gun?’ He didn’t give him time to say anything. He grabbed one of those garbage cans, the card- board ones with the metal rimming, and he smashed him over the head with it, and then he kicked the garbage can out of the way and started kicking his head in. Five of them started kicking his head in. kicked him all over the place. And then the guy that started the whole thing stood on his head for a minute or so and then walked off. And then the one I was talking about, he wouldn’t let us touch him for about two or three minutes. Like, ‘Don’t touch him, he’s going to die anyway, let him die, he’s going to die. 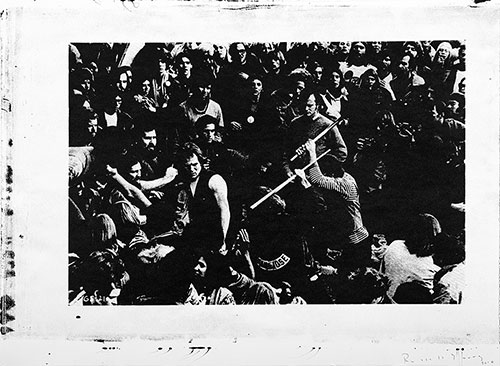 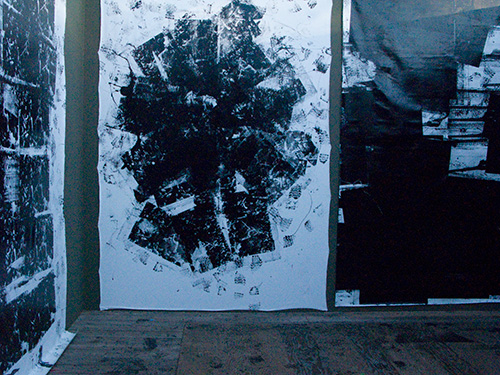 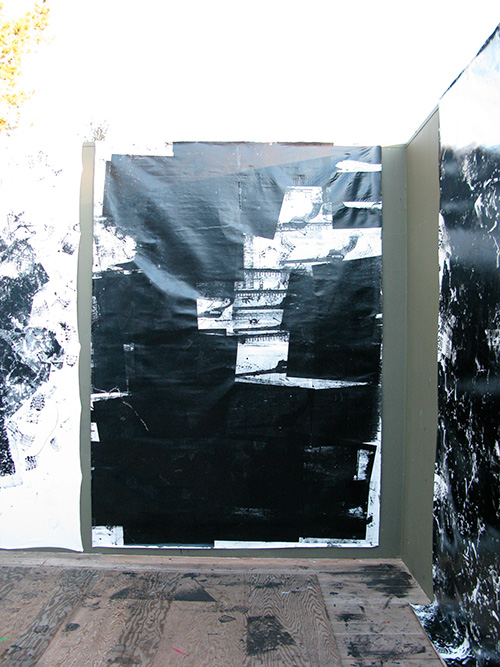 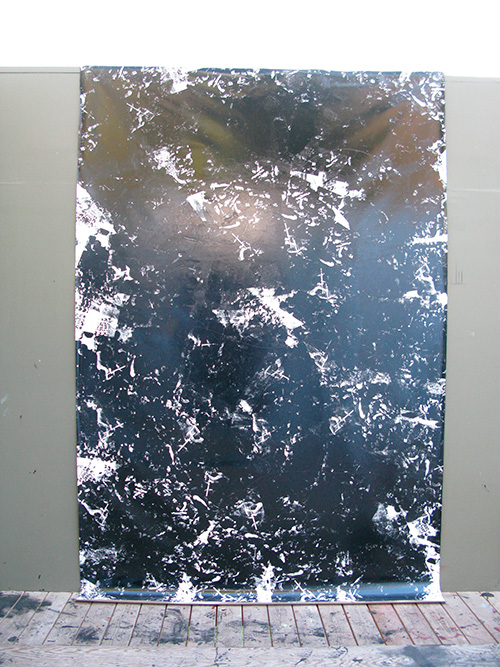 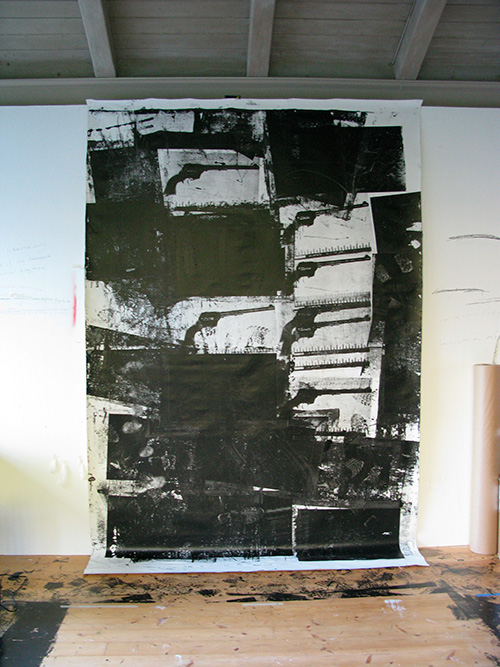 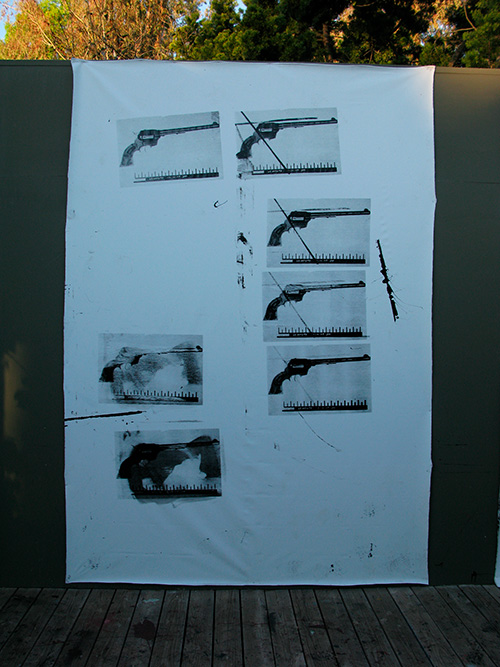 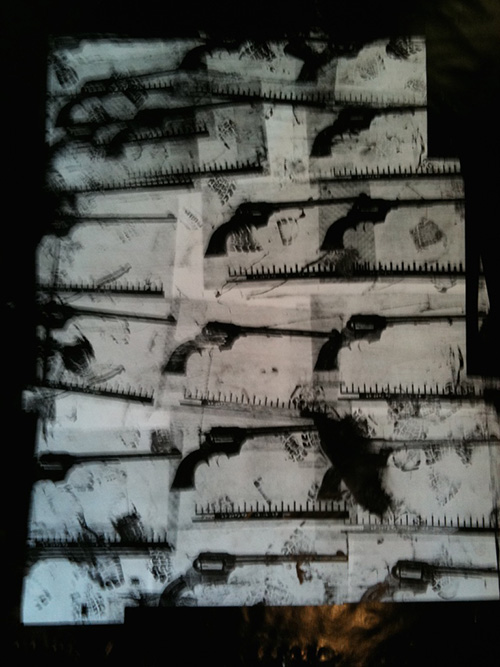 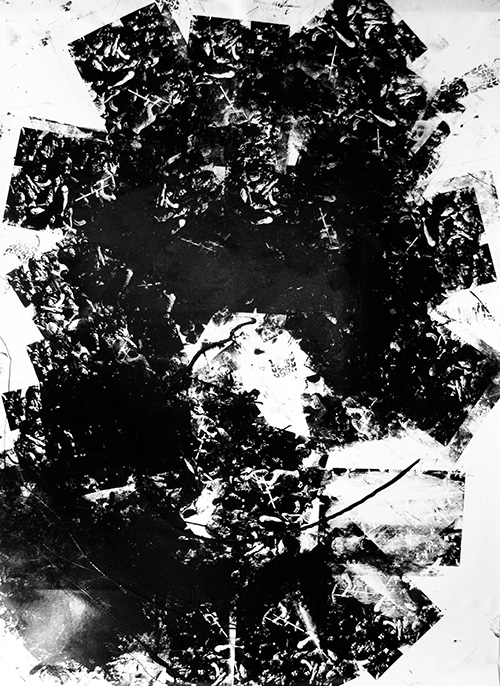 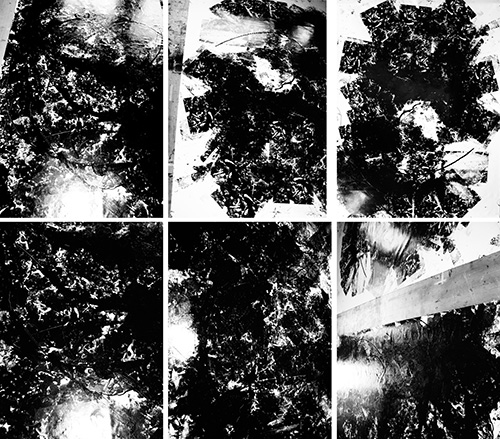 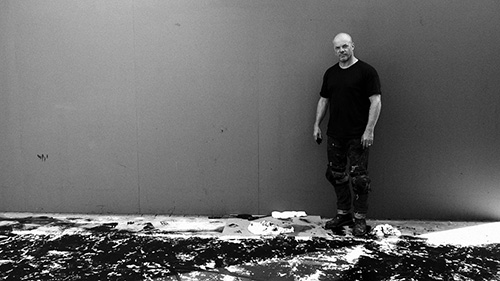 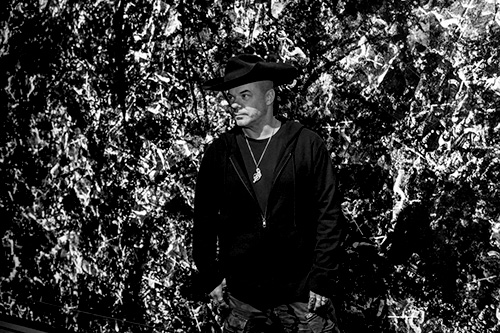