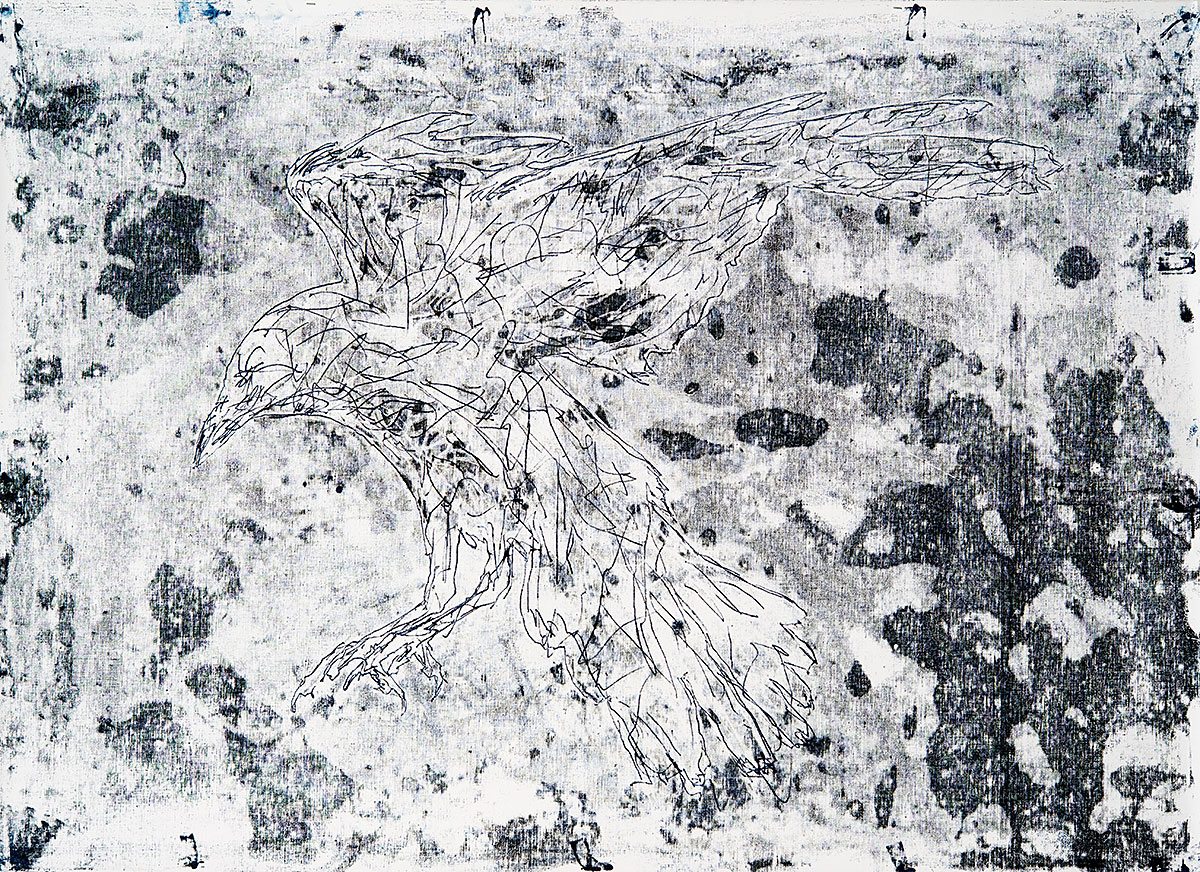 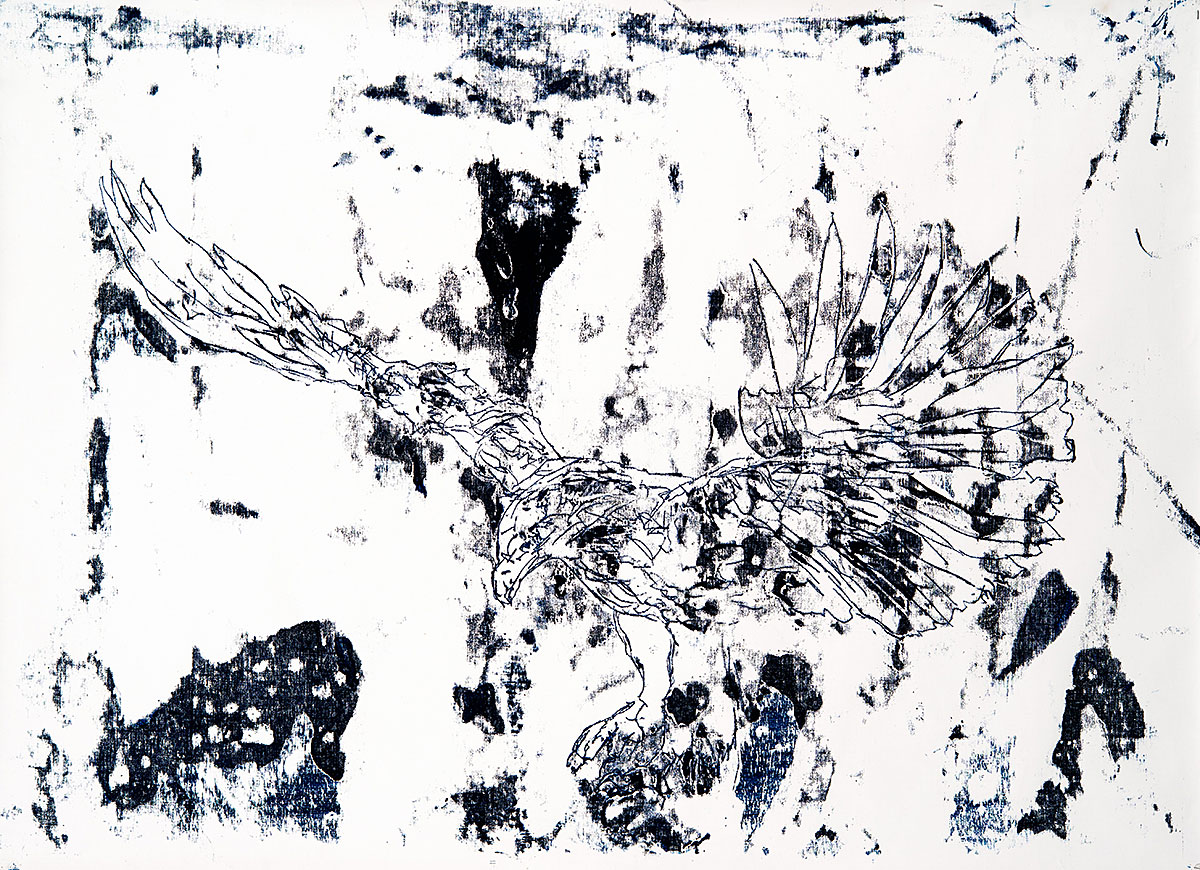 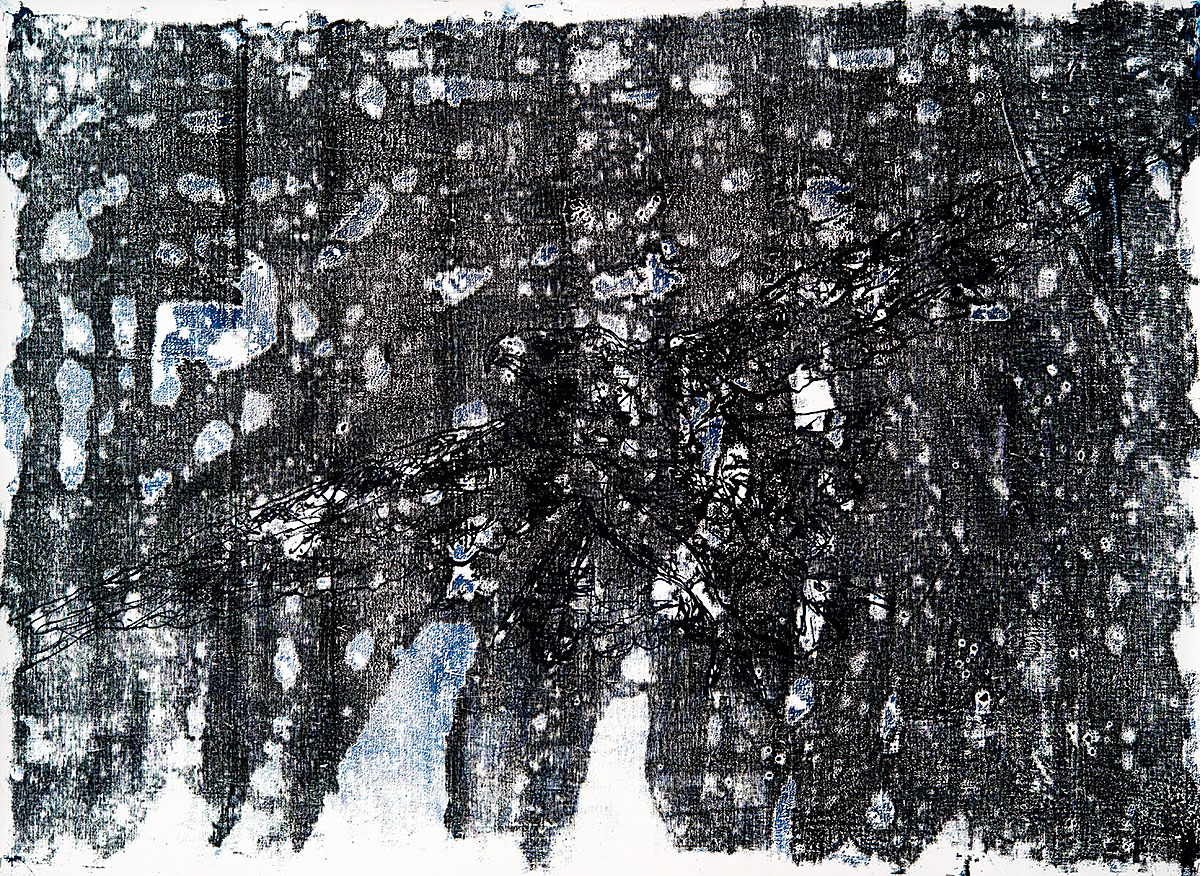 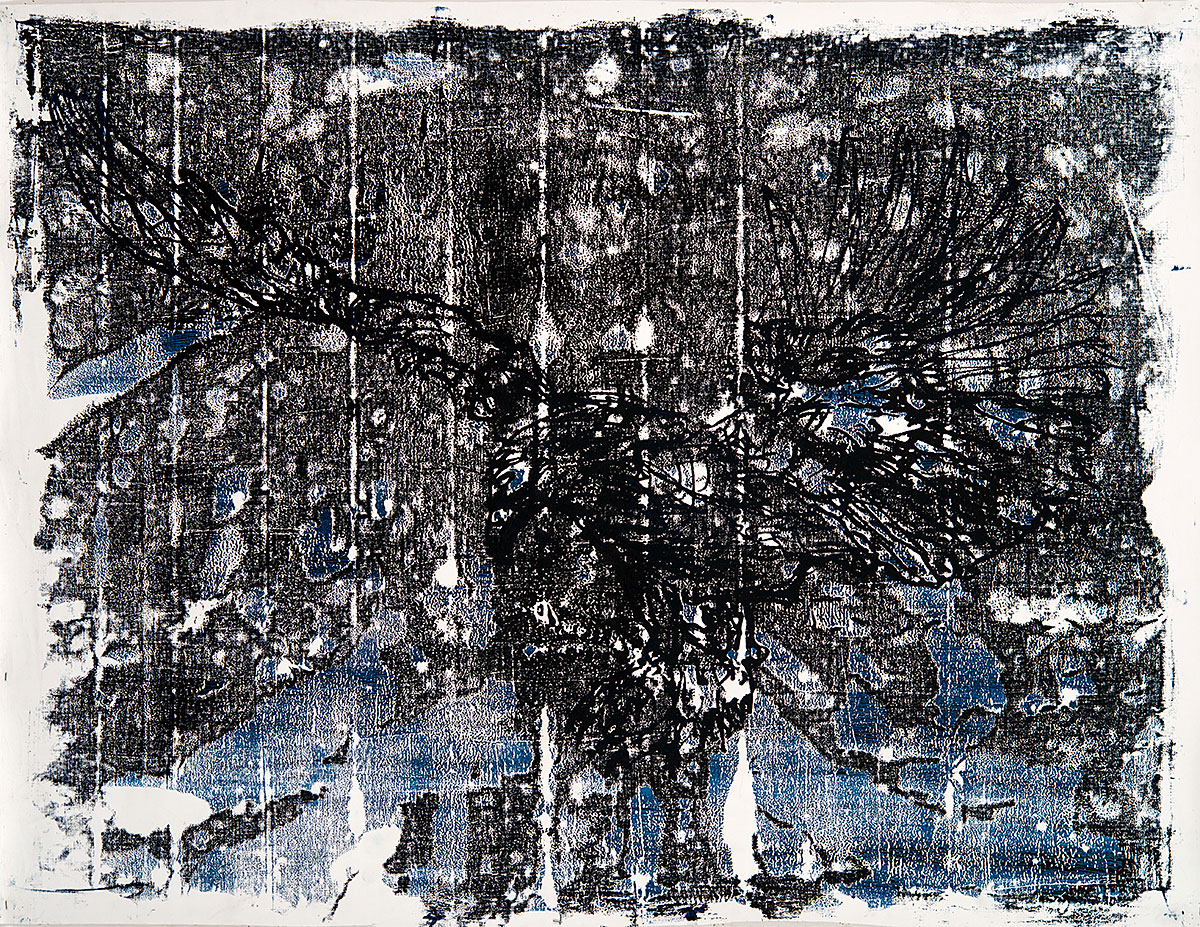 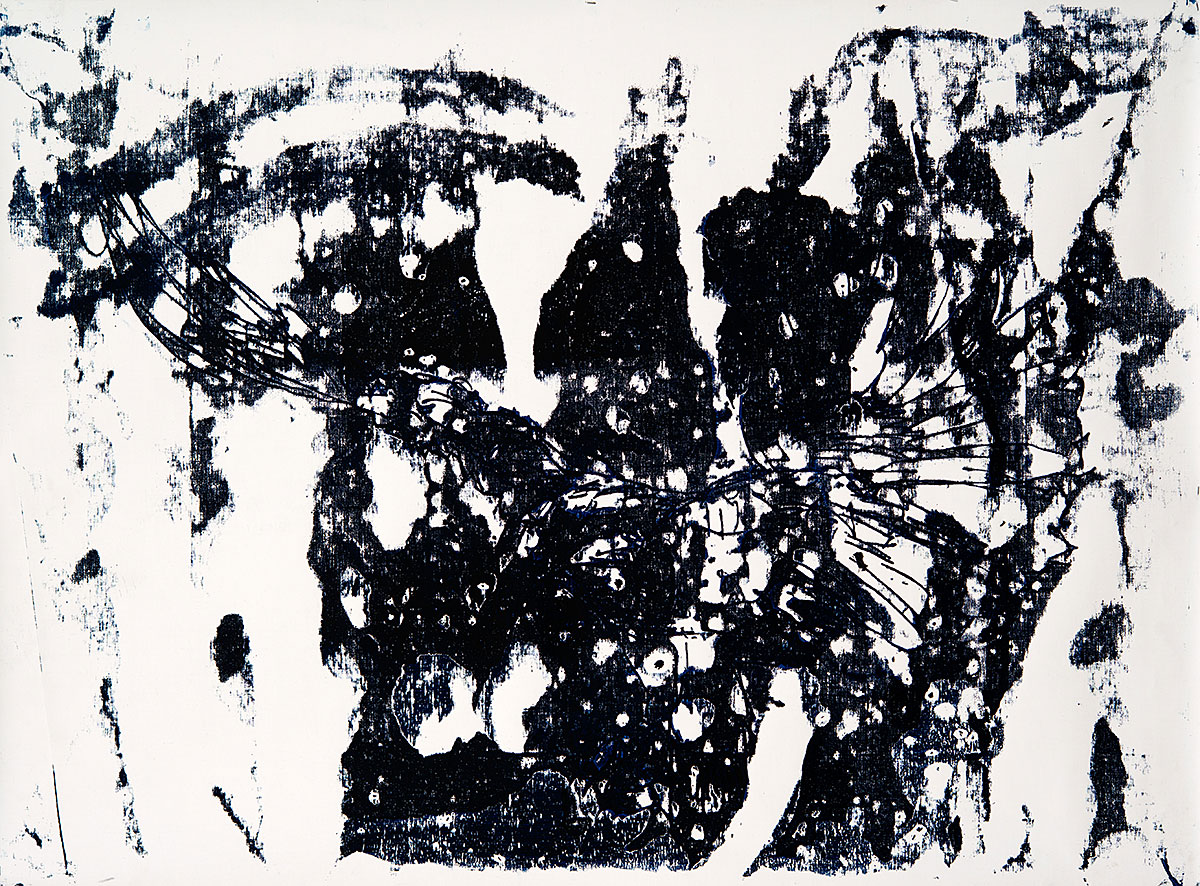 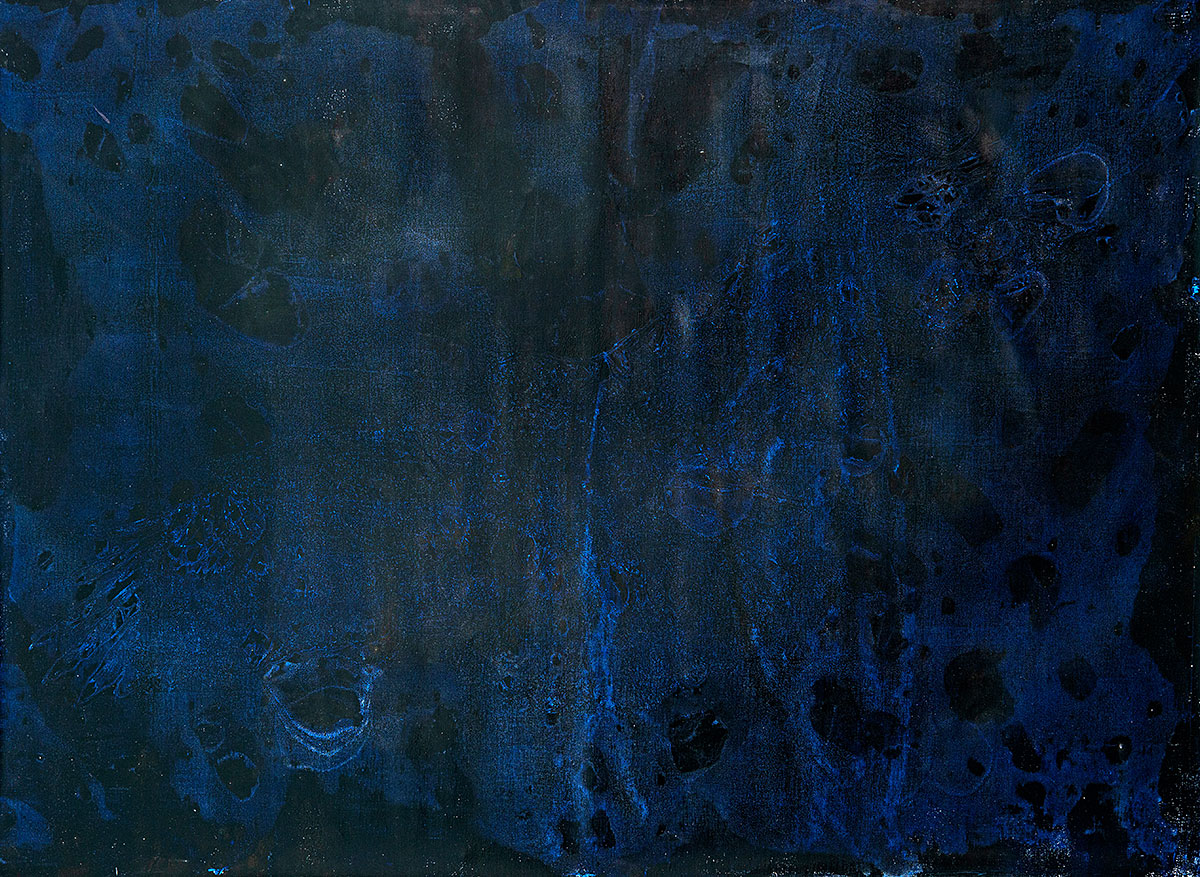 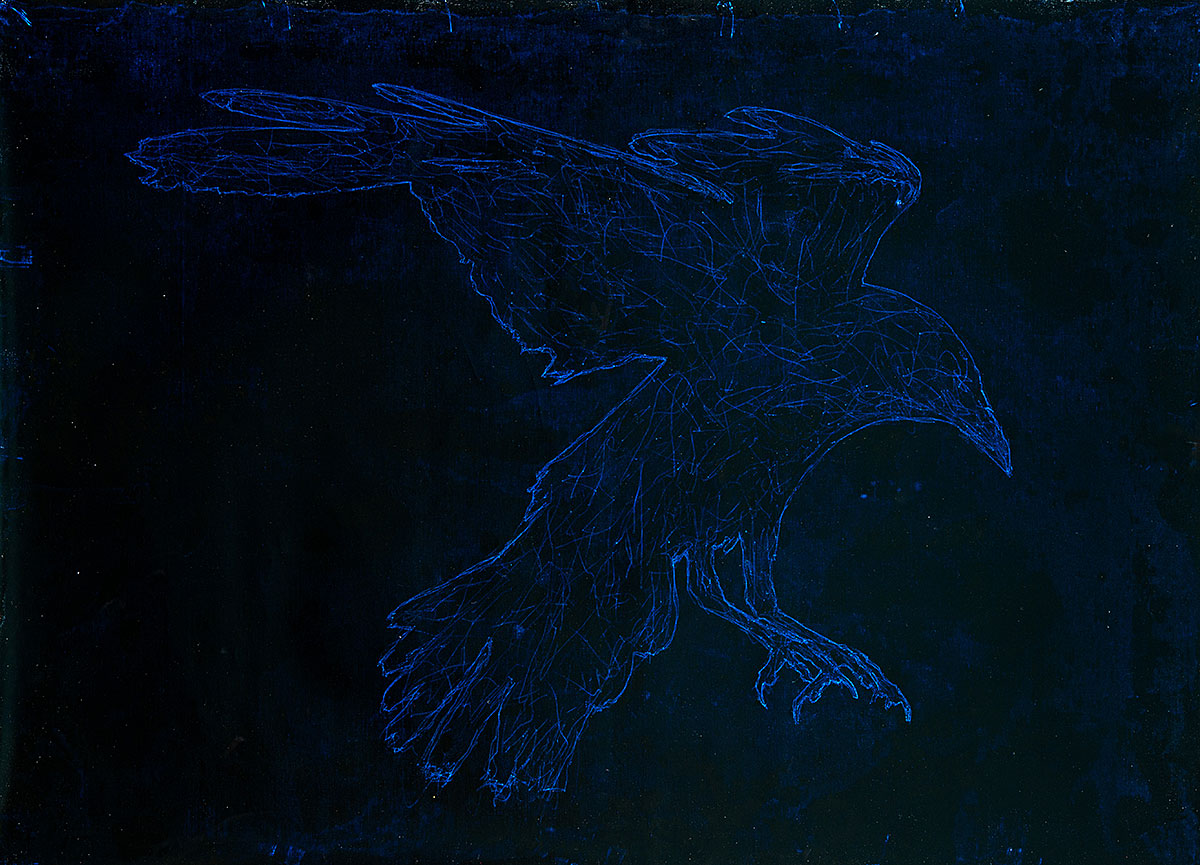 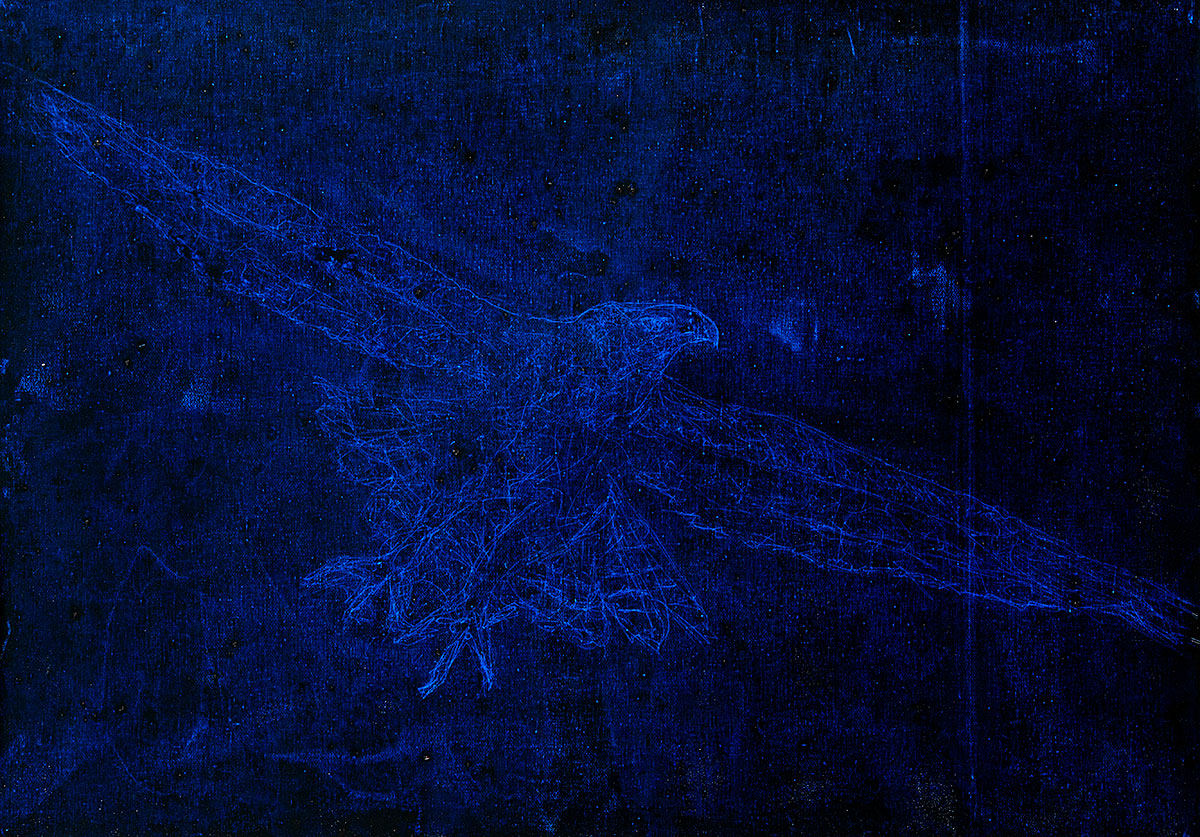 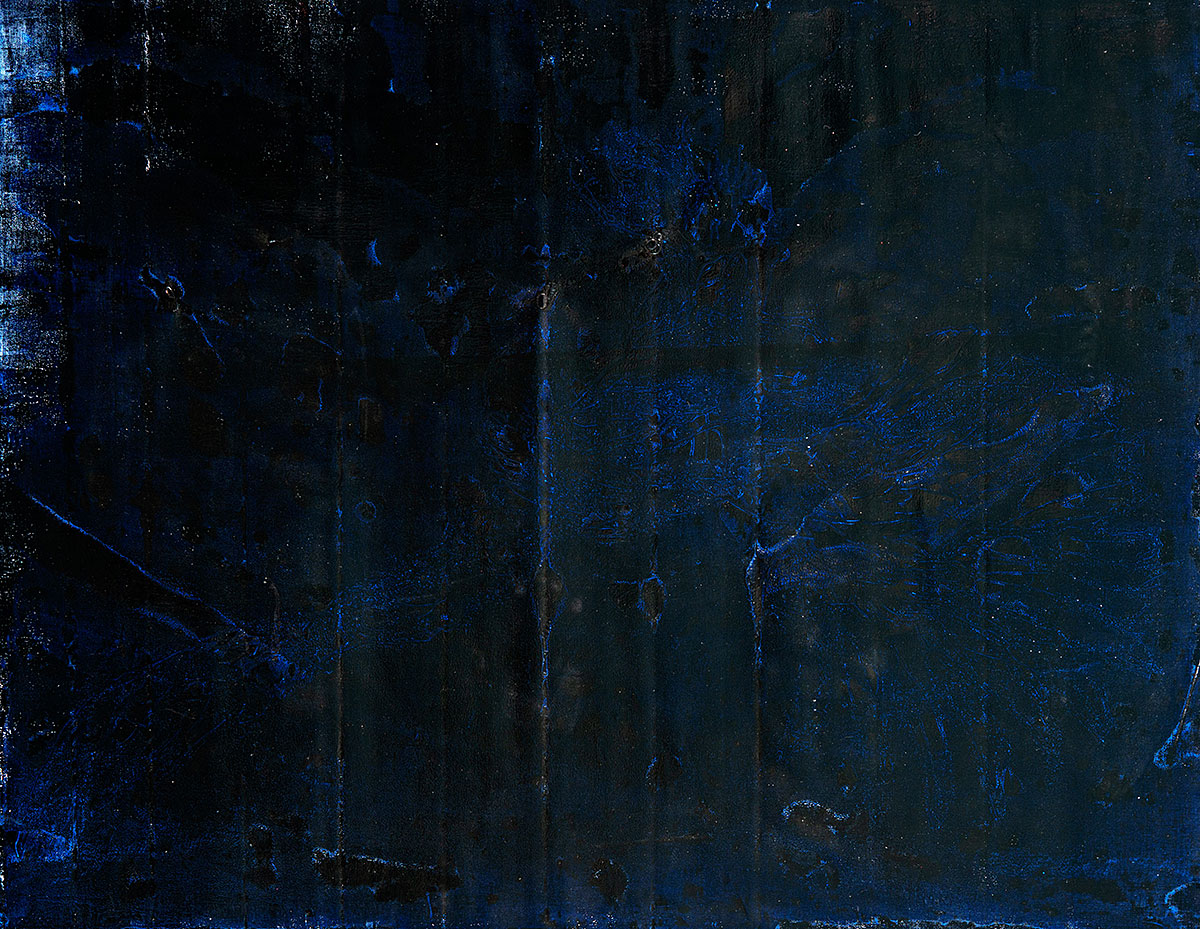 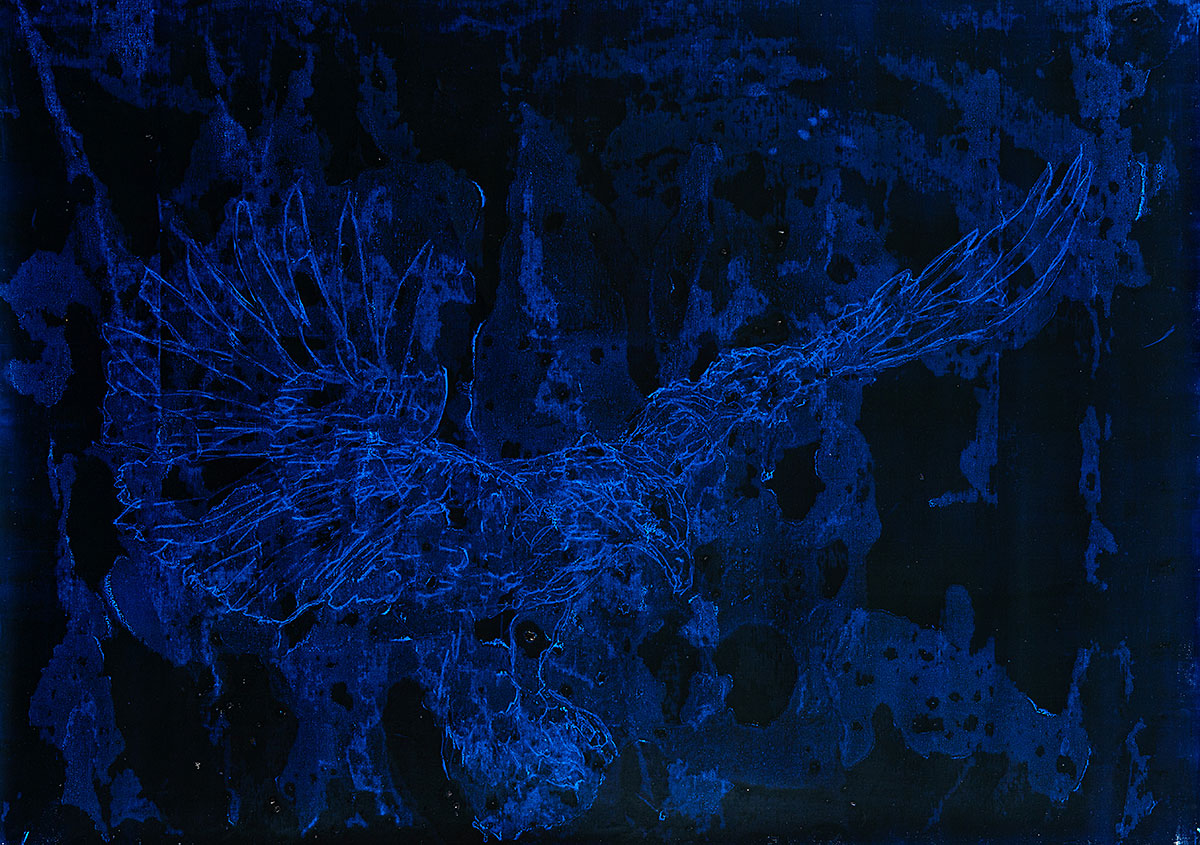 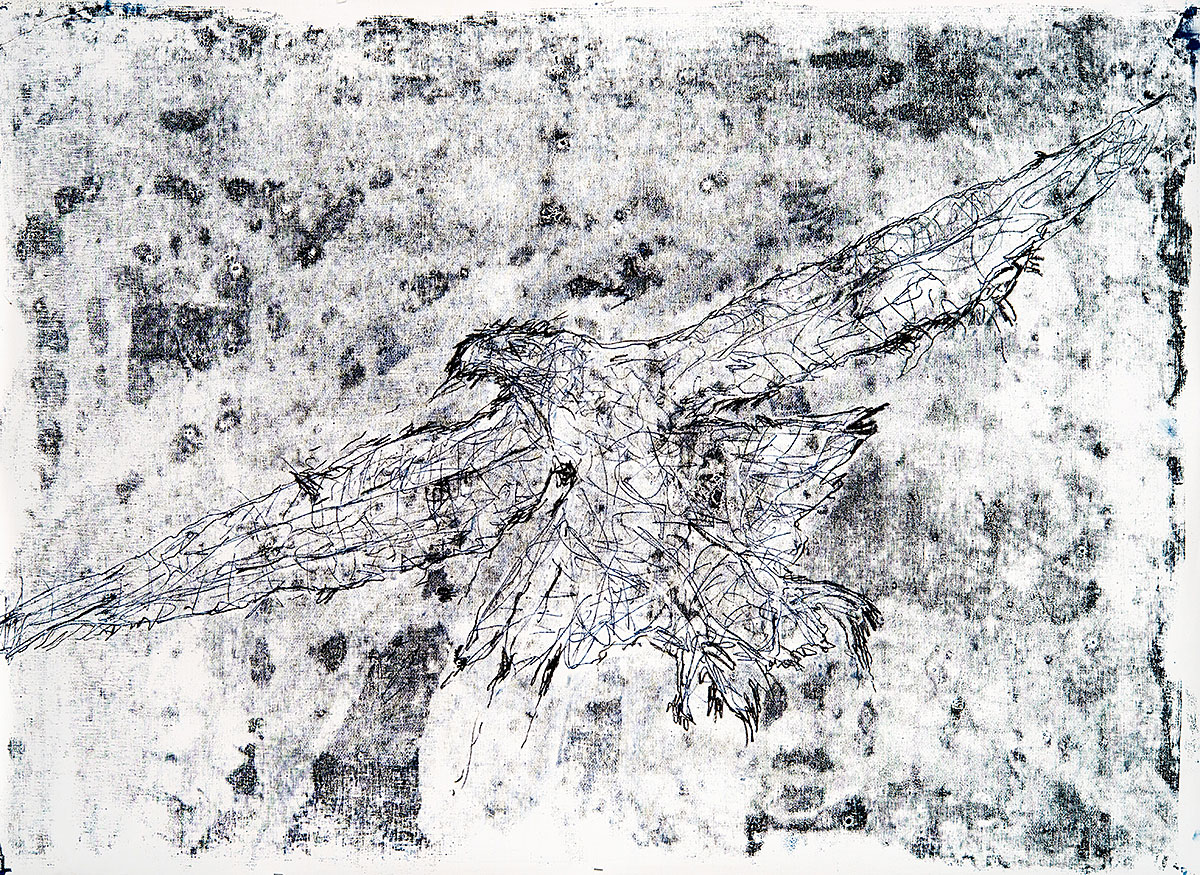 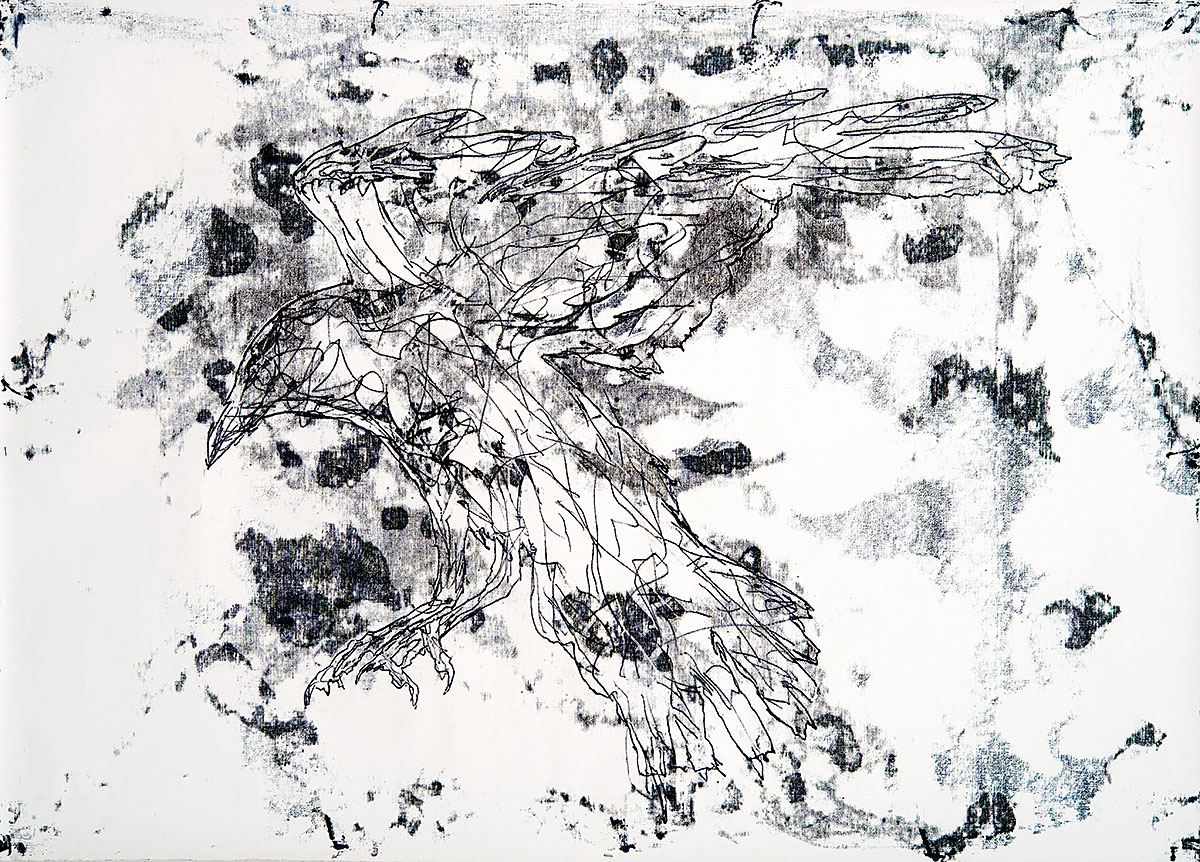 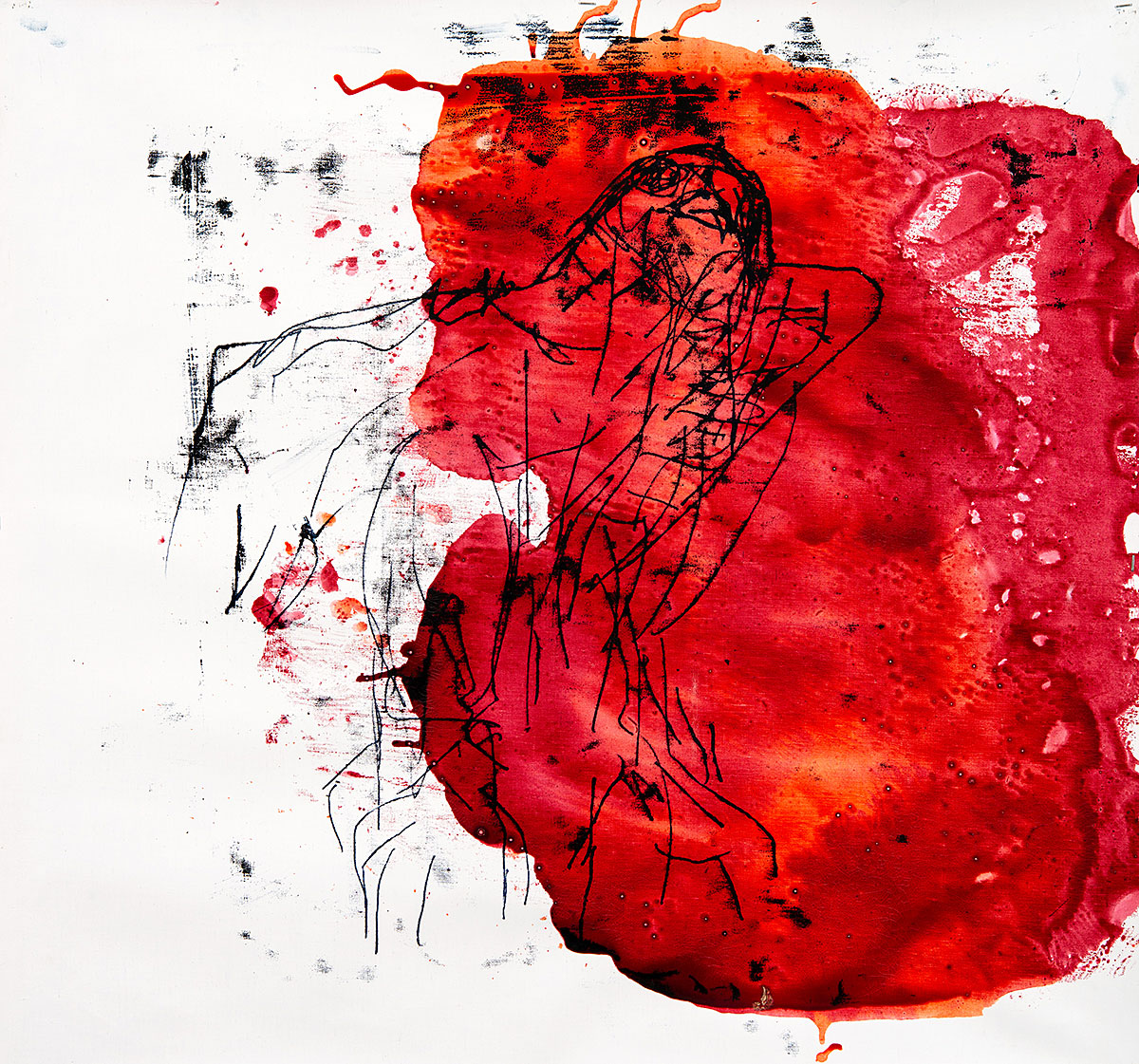 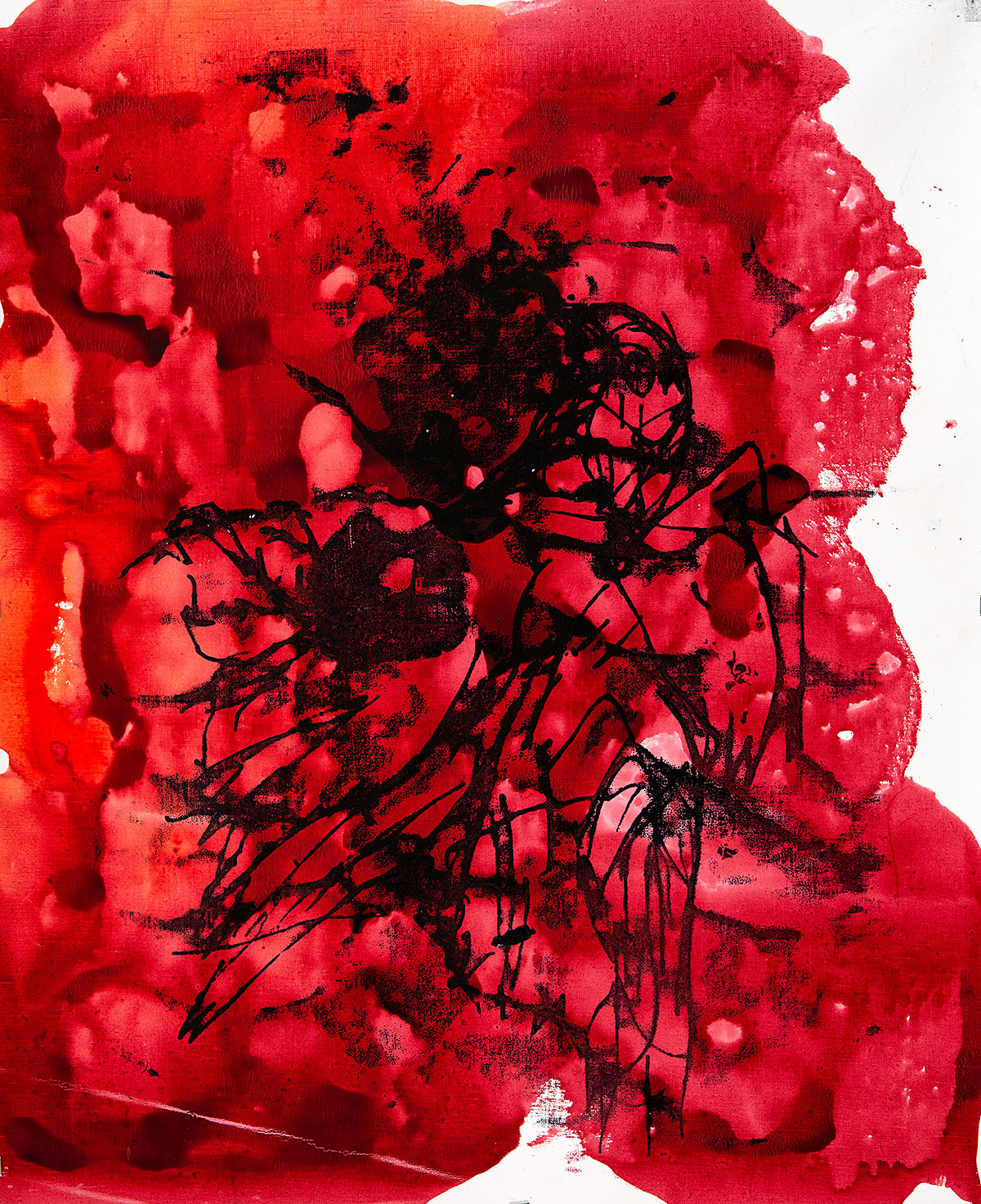 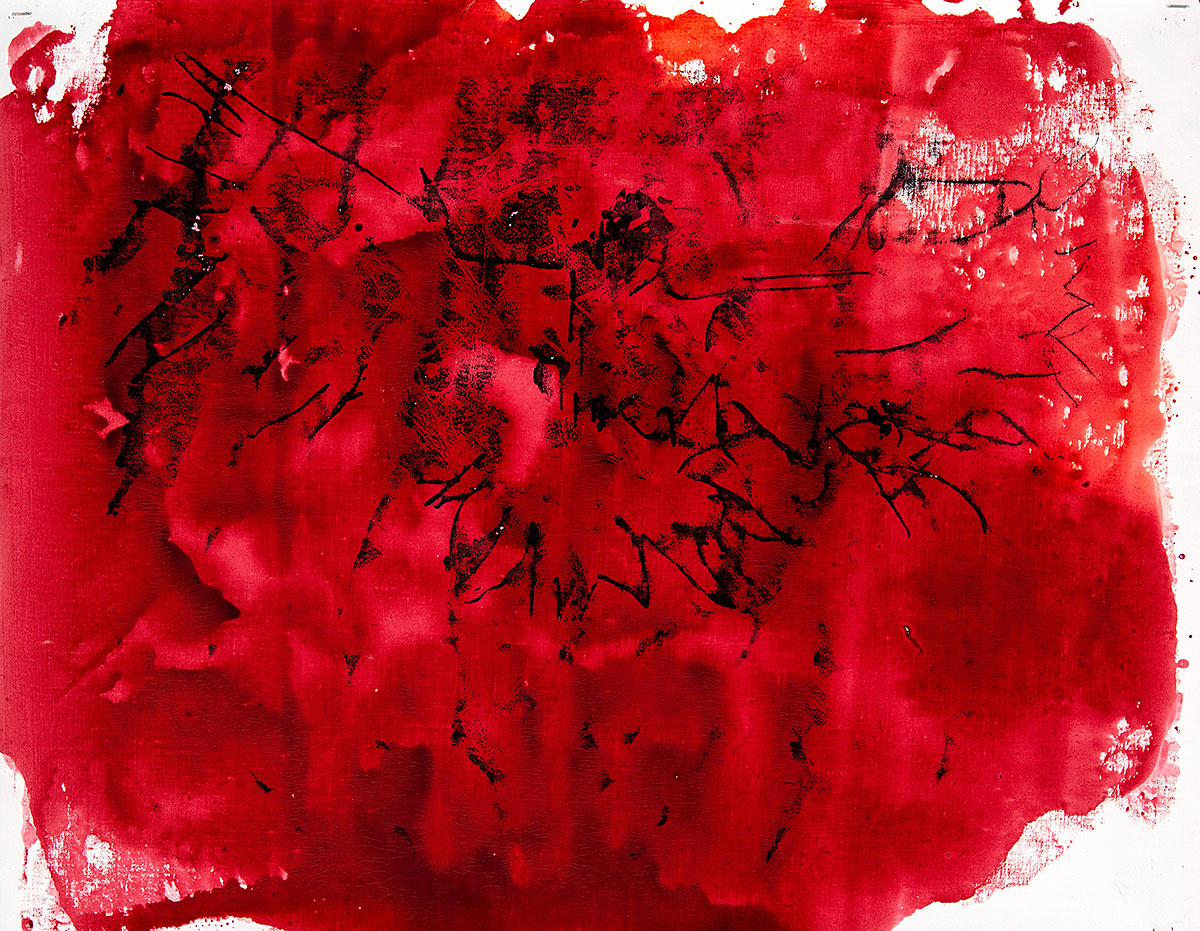 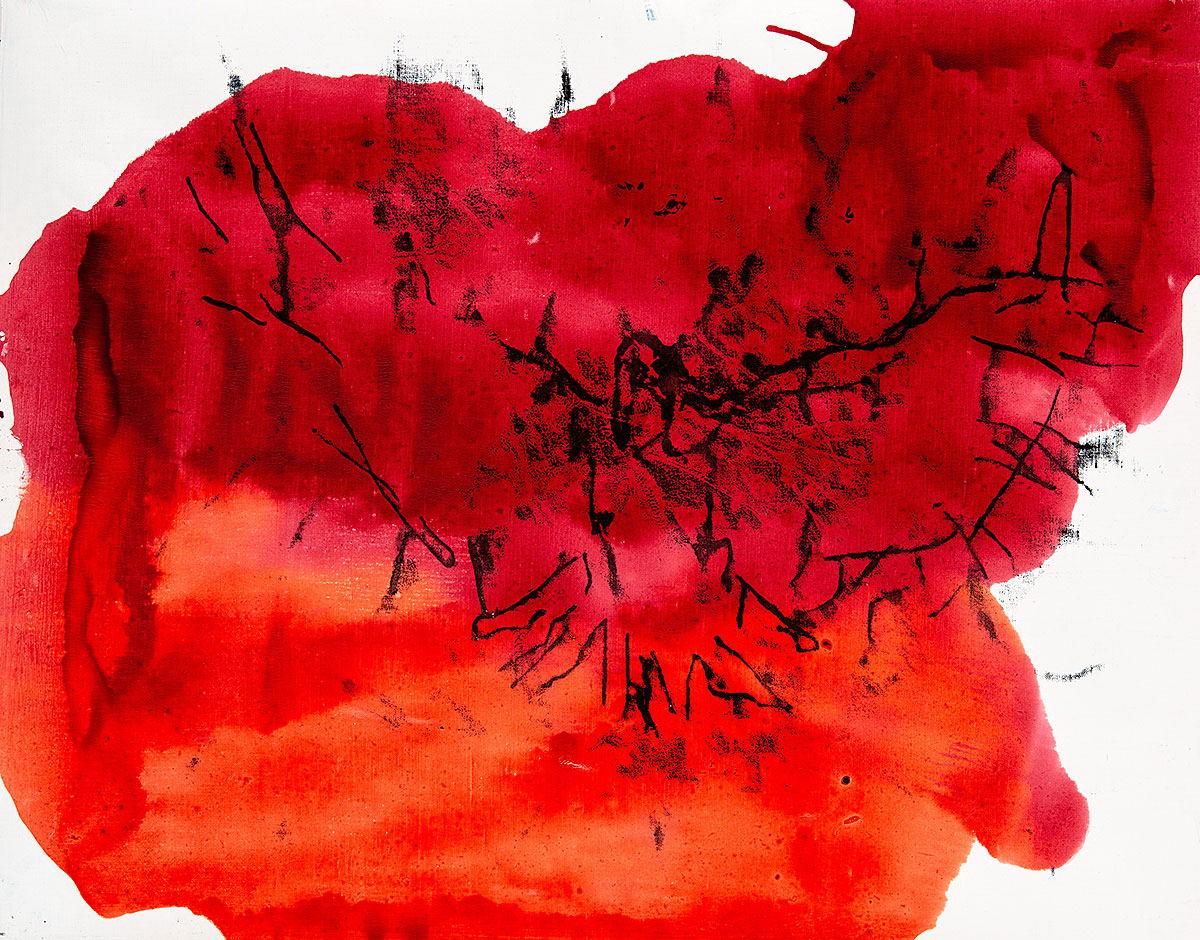 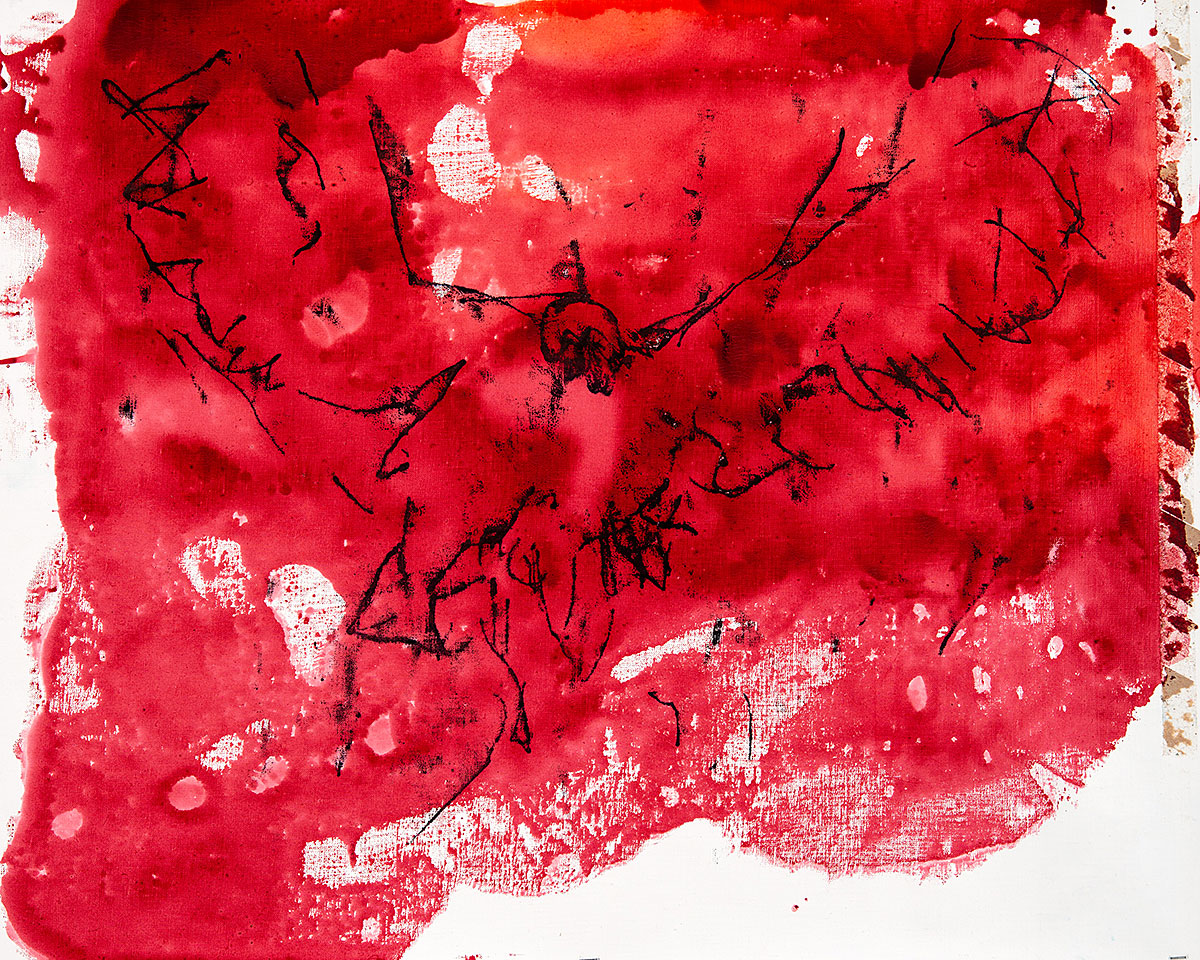 I watched him with longing, as though he were reflecting down to me his brilliant unregarded vision of the land beyond the hill.

He passed across the sun, and I looked away to wring the hot purple from my eyes. When I found him again, he was high to the west of the sun, hidden in the excoriating blueness of the sky till the binoculars drew him down. Head to wing, like a compass needle cleaving to the north, he drifted, steadied, and hung still. His wings closed and curved back, then opened and reached forward, splaying out wide like an owl’s. His tail tapered like a dart, then opened in a broad spreading fan. I could see the gaps in his wings, where the feathers he shed in December had not yet been replaced. When he banked in the sun, he flashed from blackness to fire and shone like white steel. Poised on two thousand feet of sunlit air, he commanded the birds of the valley, and none flew beneath him. He sank forward into the wind, and passed slowly down across the sun. I had to let him go. When I looked back, through green and violet nebulae of whirling light, I could just see a tiny speck of dusk falling to earth from the sun, flashing and turning and falling through an immense silence that crashed open in a tumult of shrilling, wing-beating birds.

I became aware of my own weight, as though I had been floating upon water and was now beached and dry and clothed and inglorious again. The hawk had soared for twenty minutes; during all that time blackbirds had been scolding in the hedge behind me and partridges had called in the fields. The stoop silenced them like death. And then the only sounds were the whisper and rustle of melting snow – a faint fluttering like a mouse in dry grass – and the tinkle and chime of a small stony stream, bearing it down to the brook. 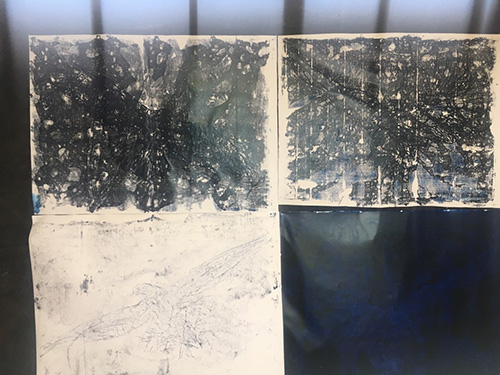 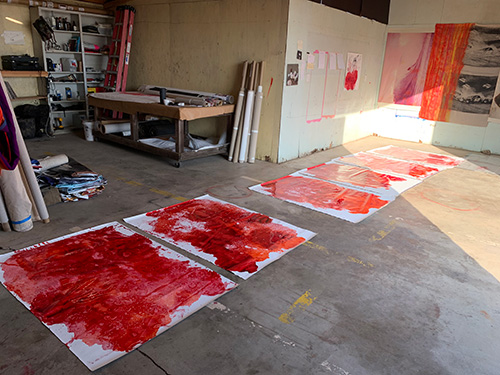 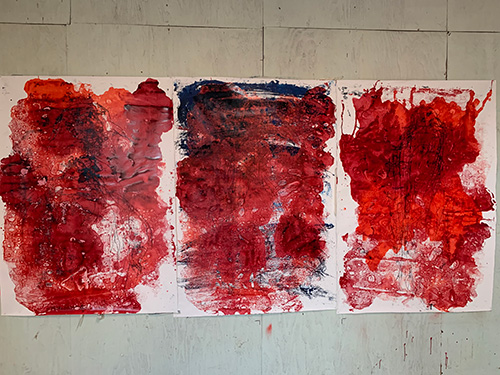 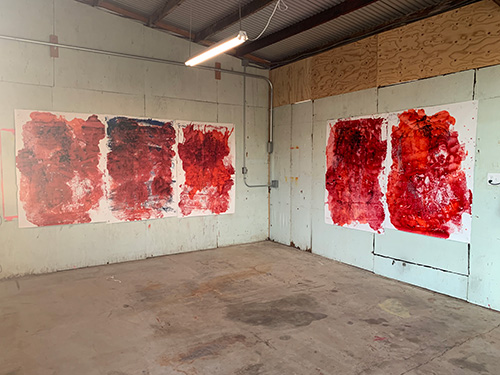 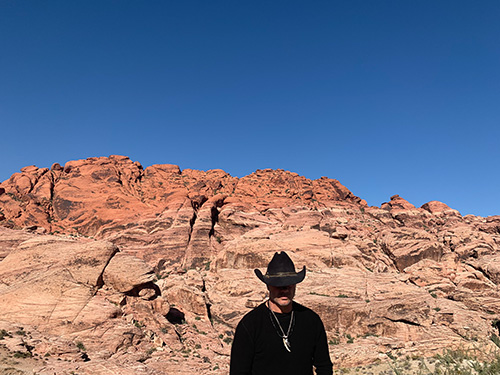